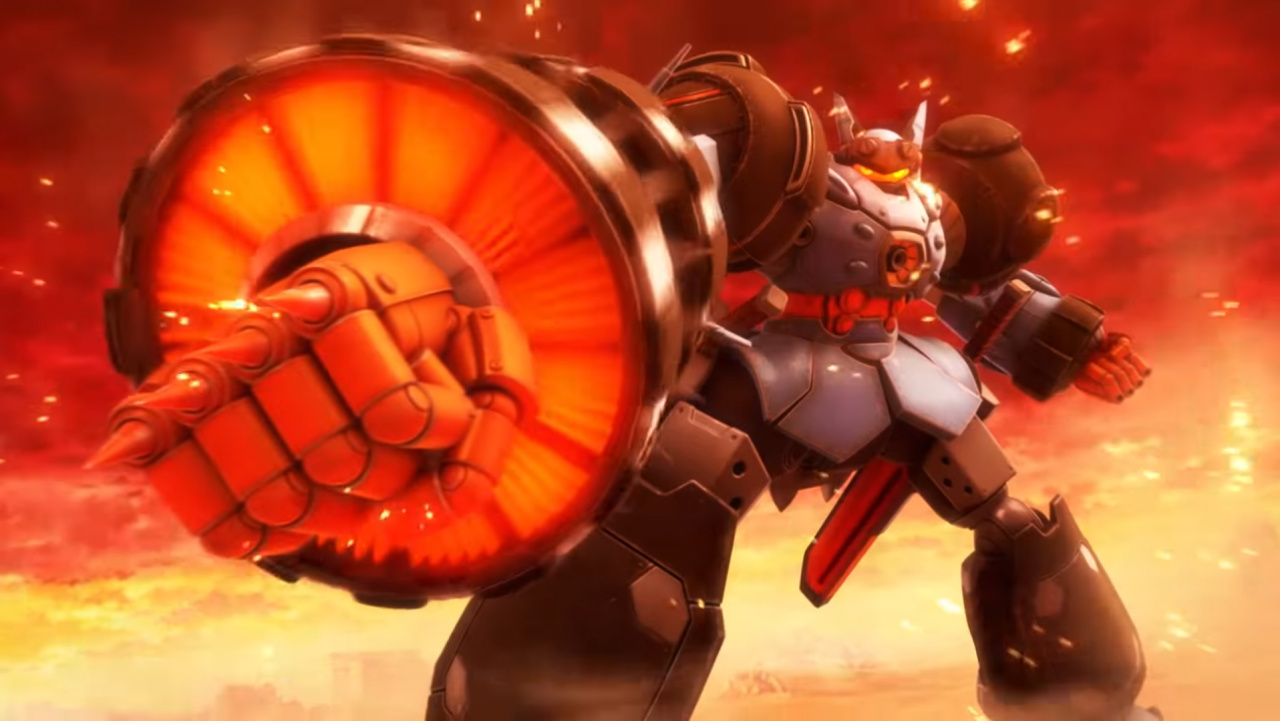 We’ve known about Megaton Musashi, Level-5’s next big project, since 2016 — when it was announced as a multimedia event spanning toys, anime, and video games. After last hearing about it in 2019, we were wondering where it had got to — but now it seems like it’s almost ready to land, just not on the 3DS as was originally planned.

Megaton Musashi is a robot-battling RPG set in a reality where 90% of the Earth’s population has died.

Alongside the game release on November 11th, 2021, there will also be an anime series that covers the same events. A physical version of the Switch game is also on the cards, but both the physical and digital versions will only be released in Japan, following Level-5’s withdrawal from the West.

It is unknown whether Megaton Musashi is related to Level-5’s “urgent” hiring a few weeks ago.