It may surprise you to learn that happier couples do not argue less than unhappy couples. What distinguishes the two groups is that happy couples repair during and after a fight, whereas in unhappy relationships, partners tend to escalate negativity by using criticism, contempt, defensive, and stonewalling (The Four Horsemen). Repairs are ways to tap the brakes and rein in conversations that are going negative. Dr. John Gottman maintains that the ability of a couple to repair is the key to relationship success.

What helps you to repair in a fight?  It’s the quality of your friendship.

Even when couples have calmer, more productive conflict, this doesn’t really cut it in terms of relationship satisfaction.  You need to feel like you’re in a relationship with someone who actually likes you, who is interested in you, notices and expresses appreciation for positive qualities, and is willing to put the needs of the relationship ahead of theirs at times. These are the aspects of friendship that were noted in the research as observable patterns in happy couples. They are also the parts of the relationship that need to be strong for repair attempts to work when in conflict.

Let me explain how that works. Say, for the last month you haven’t asked your partner a question about themself. You focus on the little things that annoy you about your partner. Tired and stressed, you are on your phone in the evenings, ignoring requests to hang out together.

…. And then you forget to pick up your kid’s prescription, after promising you would. How much worse will this fight be after the past month of ignoring, criticizing, and checking out? Do you think you will get the benefit of the doubt or understanding? Probably not.

Rather than focusing on ways to communicate better, sometimes the solution is to work on your connection with each other outside of conflict. Rebuilding the friendship requires partners to look for the good in each other and the relationship. Then verbally express gratitude and appreciation for the things you do like, do admire, and do appreciate. Asking questions, being interested, starting some new Rituals of Connection are powerful ways to rebuild friendship.

Being able to make and receive repair attempts when you’re in a fight requires both partners to feel like they are in an argument with a friend, not someone who is out to get them. If you feel liked, known, and appreciated by your partner, you’re much more likely to accept a repair statement like “can you re-phrase that?” in an argument. If your friendship is rocky, you’re more likely to see that statement as an attempt to control you, the repair will fail, and negativity will escalate.

How to rebuild friendship

Look for the good. Even if it feels forced at first, put effort into looking for what your partner is doing right. Express your gratitude and appreciation, even when it seems trivial. This builds goodwill in your relationship, which helps when you come to deal with the hard stuff.

Ask open-ended questions. Recognize that your partner is changing and evolving, as you are. Stay curious about who your partner is now and is becoming.  Keep asking questions about hopes, dreams, wishes, and longings. Partners who feel known by each other have a stronger friendship.

Turn towards each other. Show up in ways that are meaningful to your partner. That might be emptying the dishwasher. It might be thoughtfully planning a date. It’s easy to miscommunicate and inadvertently miss when your partner is trying to connect. That’s normal. What we know from research is that partners who turn toward each other (enough) outside of conflict tend to be able to make and receive repair attempts much more easily.

Restoring friendship is key to reconnecting in positive ways, but it is also essential for building an effective base for repairing the negative moments. Friendship is just as important as conflict management skills, and it’s also a big part of making conflicts go better.

If you want to work further on the friendship in your relationship, attend the next Art and Science of Love virtual event. This two-day workshop explores how to build a solid foundation using the Sound Relationship House. Enjoy research-based presentations and break-out sessions with therapists. Sign up today! 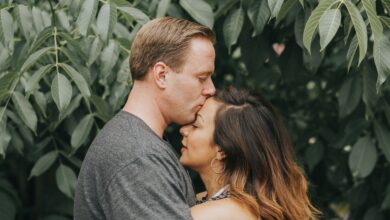 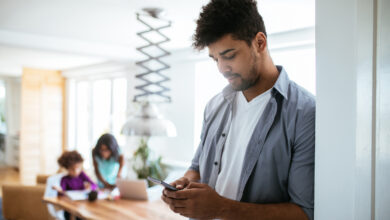 Ways You Unintentionally Turn Away from Connection 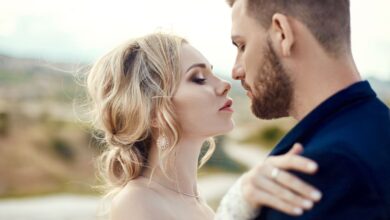 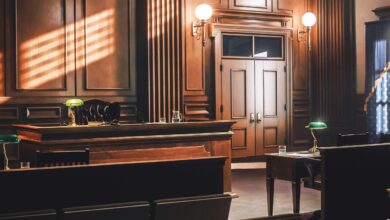 Is Your Partner on Trial?