I often think of vegetable gardening as a warm weather activity. Truthfully though, I grow several frost tolerant vegetables for a late fall harvest. I plant these crops in the spring after all danger of frost has passed. Other than weeding, mulching and watering, I pretty much ignore these veggies throughout the summer.

As temperatures begin to drop in the late summer and early fall, these veggie plants seem to spring into action with renewed growth and less damage from invertebrate pests. Long after frost has killed my beloved tomato and pepper plants, I continue to harvest these garden favorites right up until a killing freeze is in the forecast:

From an early age, I can remember my mother cooking homegrown Swiss chard. Whether it was picked fresh or had been preserved by freezing, she would start this leafy green side dish by caramelizing an onion in olive oil.

Fresh Swiss chard would be sauteed until tender. If it came from the freezer, she would chuck the frozen blob in the pan to thaw. Either way, as she stirred the pot, the leaves and stems would be coated with the caramelized onion oil. As with most dishes from my childhood, the memory of my mom’s chard can’t compete with my own cooking.

Swiss chard is an easy crop to grow and I love how the vivid colored stems of the Bright Lights variety add eye appeal to my veggie patch. I start my seeds indoors and transplant the seedlings into the garden at the same time as my pepper and tomato plants.

I’ve never had an issue with my Swiss chard bolting like other leafy cold season crops. Come fall, I cut off any overly mature outer leaves and then harvest by the cut-and-come-again method until the chard succumbs to winter weather.

Another childhood favorite, my mother would roast parsnips in olive oil sprinkled with black pepper. My maternal grandmother grew up on a farm and I’m guessing this simply-prepared dish was handed down from generation to generation.

I will admit, growing parsnips is difficult for me. For starters, it’s absolutely essential to use fresh seed. I’m a seed saver and throwing out old seeds isn’t my nature. Nonetheless, I force myself to purchase fresh parsnip seeds every year.

Additionally, the foliage of parsnips looks like weeds to me. I make sure I thoroughly mark where I plant parsnips so that I don’t accidently pull them out. Once I’ve thinned and mulched my patch of parsnips, it’s simply a matter of waiting patiently for the taproots to enlarge.

Parsnips are one of the vegetables that tolerate frost well. Thus, I only harvest dinner-sized portions at a time. The rest can remain in the ground until right before the soil freezes. If any parsnips are left in the garden by then, I roast and freeze them for a microwavable side dish.

Cabbage is such a versatile veggie. I like to pair fresh slaw with pulled smoked pork sandwiches, but I also like to serve fried cabbage with pierogies. As a traditional dish handed down to me from my mother, I use the larger cabbage leaves to make cabbage rolls. These freeze nicely for no-prep meals during the winter.

Like Swiss chard and parsnips, cabbage is one of the vegetables that survive frost. I plant my cabbage in late spring. Except for the occasional side of cole slaw, I don’t harvest very much cabbage in the summer.

Instead, I focus on culinary dishes made with warm weather crops. I know these will be gone much sooner from the garden. Which is why I like the Late Flat Dutch cabbage variety. It takes 100 days to reach maturity. Which means, it’s ready in time for fall. If I have too much to use fresh, it freezes well. In addition to the summer crops I’ve preserved, these cold weather favorites add variety to the dinner table all winter long.

If You Really Want to Change the World: 4 Ways to Be Kind 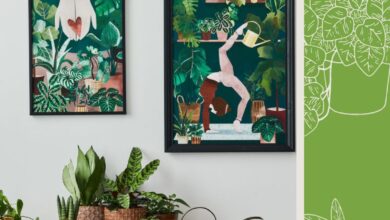 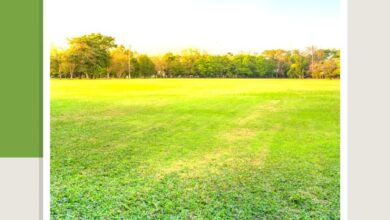 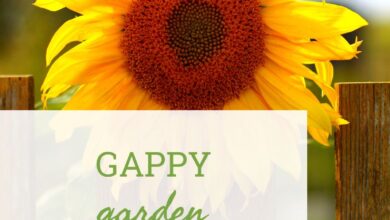 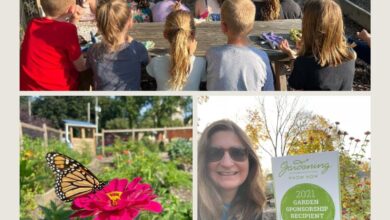