As those who’ve played the original will know, one of the series’ standout features is its energetic soundtrack – something that we’re happy to report is back in full force in this new entry. If you’re into your gaming music and feel like treating yourself, pre-orders for the game’s official soundtrack are now open (Europe here, and North America here). 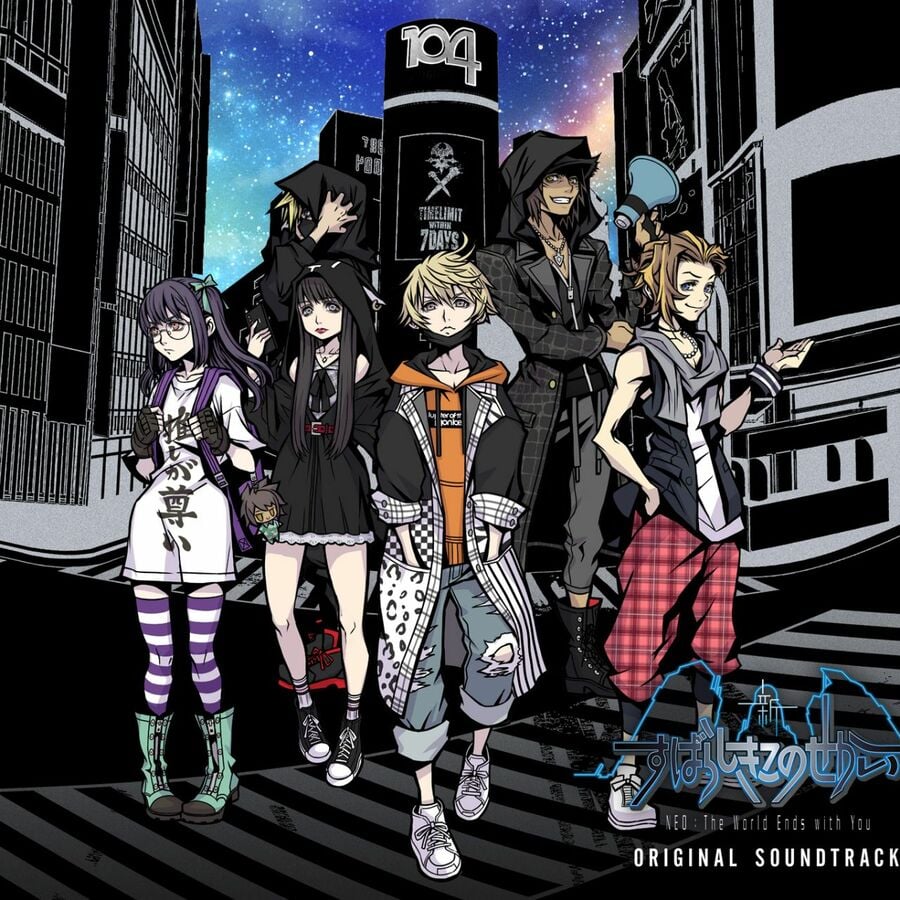 The album is scheduled to release on 4th August and to celebrate (or maybe just in the hopes of tempting you into a sale), Square Enix has shared six tracks on YouTube. If you want a quick taste before putting an order in, check these out:

Will you be playing NEO: The World Ends With You today? Tempted by the soundtrack, too? Let us know in the usual place.