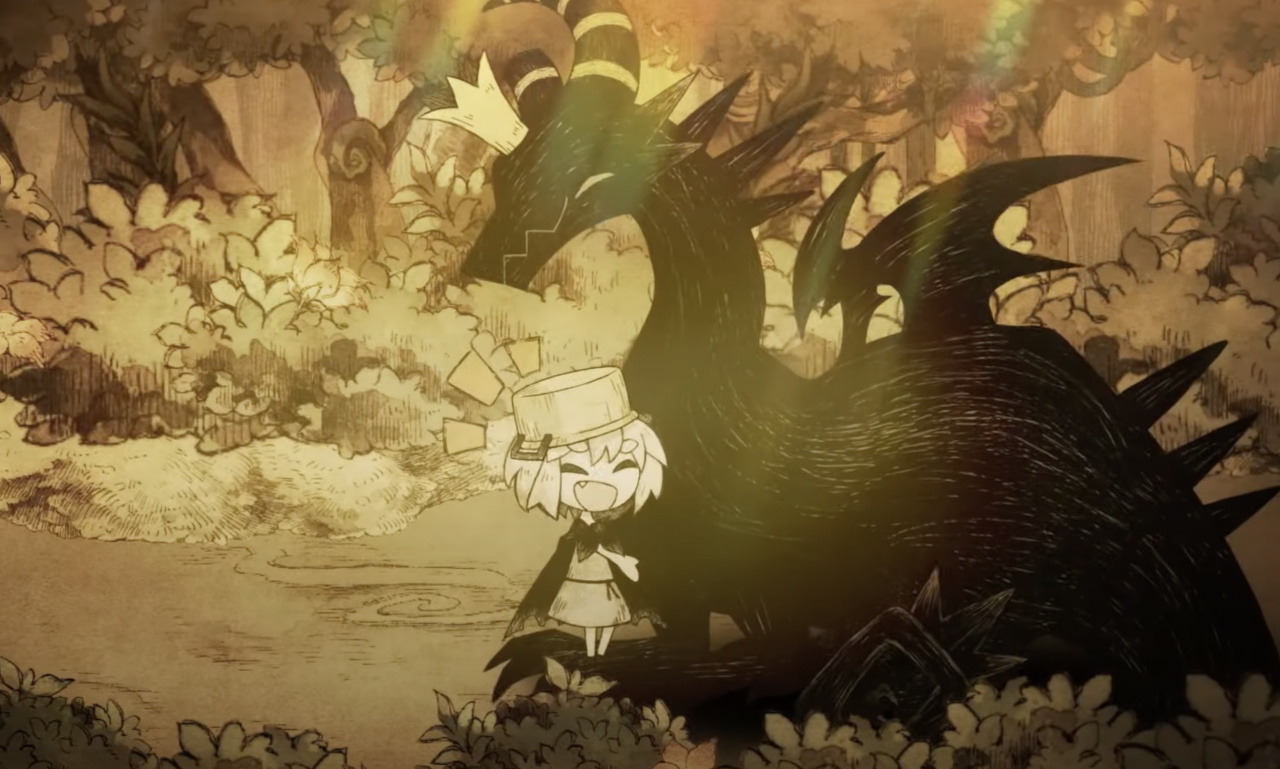 If you liked 2019’s The Liar Princess and the Blind Prince, then you’ll be pleased to know that the director of that particular game – Sayaka Oda – is working on another offering which is also Switch-bound.

NIS America has revealed that Nippon Ichi’s The Cruel King and the Great Hero will hit the Switch (and PlayStation 4) in early 2022. It’s described as “a brand-new tale” with a “storybook-esque” design, and focuses on “a young girl who dreams of being a hero and the mighty beast who protects her.”

Here’s some more information, direct from the publisher:

Once upon a time, a brave hero battled a terrifying dragon known as the Cruel King and eventually emerged victorious. However, instead of delivering the coup de grace, the hero decided to cut off one of the dragon’s horns, proclaiming, “You must atone for your sins.” In the days that followed, the hero spent time with the dragon as he healed, and before they knew it, the hero and the dragon became very close friends.

One day, years later, the hero suffered a fatal wound, survived by his only daughter, Yuu. He asked his good friend to raise his daughter into a great hero, and the mighty beast gave him his word as the hero’s dying wish.

From that moment forth, he has watched over Yuu, serving as her protector and guide on her many adventures so that one day she can become a great hero. However, these idyllic moments won’t last forever, as the inevitable resurfacing of the truth of the Cruel King’s past nears, heralding new trials for both the king and Yuu…

Allies in Adventure – No challenge is too great with your mighty protector waiting in the wings. Fight monsters and navigate perilous environments—with an occasional helping hand, of course!
A Living Storybook – With a charming soundtrack, artistic inspirations drawn from childhood storybooks, and classic 2D scroller visuals, this adventure is as much a treat to play as it is to look at.
Heroic Discoveries – Collect hiddens items throughout the land to unlock goodies in the in-game gallery, including character profiles and behind-the-scenes illustrations!

If you’re interested, be sure to check out the official The Cruel King And The Great Hero site.

Soapbox: Can We Just Announce All Platforms At The Same Time Already?