Good news for people who love flat things and ghosts: The Outbound Ghost, an indie Paper Mario-like adventure game, is now live on Kickstarter, where you can back it for any amount from One Swiss Franc (get yer name in the credits) to 2,775 Swiss Francs (about £2k or $3k) if you want to be a ghost writer (get it?) for the game.

Here’s how the Kickstarter describes the game:

The Outbound Ghost is an adventure game about a ghost figuring out the cause of their own death, and helping others come to terms with the afterlife.

You’ll play as an amnesiac ghost who wakes up in the outskirts of the town of Outbound. It just happens that it was the site of a serial killing a few weeks before you came into the picture.

The ghosts in the game — including you, who is also ghost — are “the embodiment of regret”, sticking around in the world because of some unfinished business. It’s up to you to help those people out, by taking part in various puzzles to guide them towards some kind of enlightenment. There’s even a lockpicking minigame! Everyone loves lockpicking minigames!

Unlike a lot of Kickstarter games — which often have console releases as stretch goals — The Outbound Ghost has already been confirmed for Switch as well as Steam, and the “Poltergeist Patron” backer level ($20/£15) will get you one digital copy of the game on Switch. 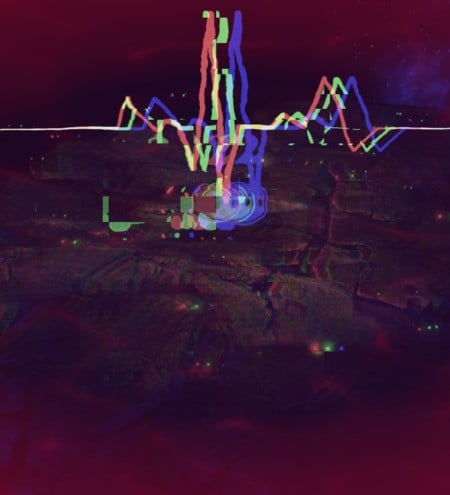 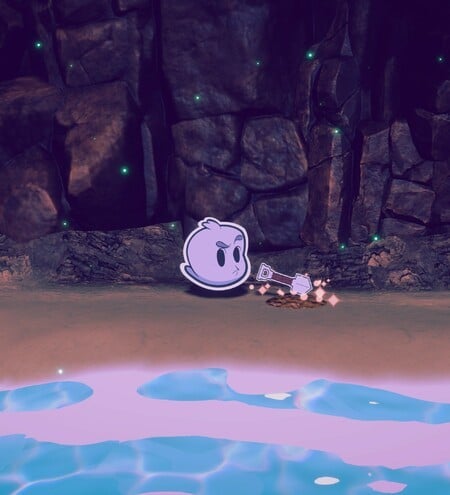 The financial goal for the Kickstarter is just over £7,000 and just under $10,000, and it’s already halfway there! If you want to contribute, check out the various backer rewards and the stretch goals here. There’s also a free demo on Steam, if you want to snack before you back.

Does The Outbound Ghost look like your kind of paper game? Let us know in the comments!