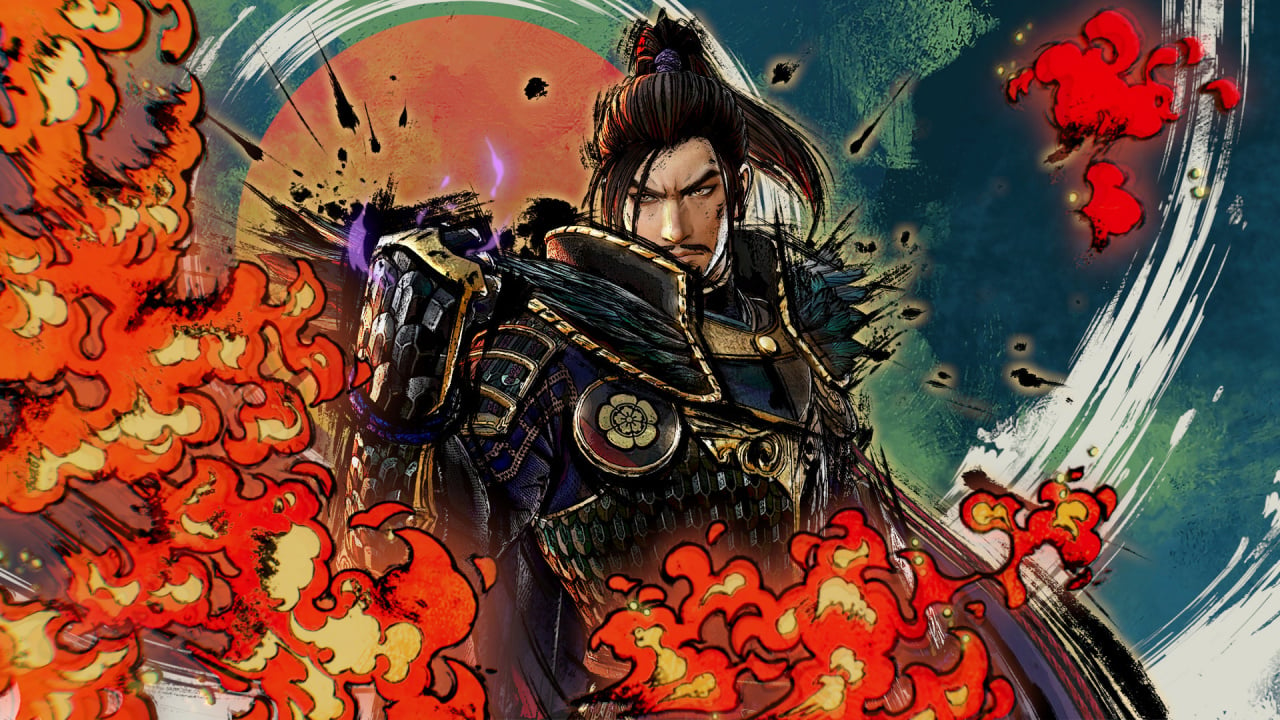 Samurai Warriors 5 will be arriving on the Nintendo Switch later this month, and ahead of its release Koei Tecmo has announced a special demo.

It will be made available on the Switch eShop on 20th July and allows players to experience two stages and try out multiple different characters. Your progress will also carry over to the full game when it arrives on 27th July.

The demo will be going live on 7/20 on Steam/PS4/Switch/Xbox One!

Experience two stages with a choice of Hideyoshi Hashiba, No, Tokugawa Ieyasu, or Toshiie Maeda!https://t.co/b8qVw0P5Ce

Samurai Warriors 5 was officially revealed earlier this year for the Switch during Nintendo’s Direct. This new entry will contain 27 playable characters all up – including new and old warriors. More characters will also be added to the game at a later date. New Musou actions have been included and there’ll be two different special editions, too.

Will you be trying out Samurai Warriors 5 when it arrives on 27th July? Leave a comment down below.