Nintendo has just revealed its retro line-up for the Switch Online service here in the west. If you haven’t seen, we’re getting Claymates, Jelly Boy and Bombuzai for the Super Nintendo on 28th July.

So what’s Japan receiving? Three Super Famicom games. Like the west, it’s also getting Bombuzai, Dead Dance (Tuff E Nuff here in the west), and the highlight of the lot is Shin Megami Tense If.

Yep, Japan getting another amazing RPG. Here’s the translated description along with some screenshots:

The story of students swallowed by the demon world. Aiming to return to this world with partners and Nakama.

This title is a role-playing game for Super Nintendo released in 1994. A school student who is suddenly swallowed by the demon world, the hero adventures in various worlds to escape from the demon world. Depending on how you proceed in the early stages, one of “Yumi,” “Reiko,” and “Charlie” will become a partner, and the story will change dramatically. The “Guardian System”, in which the devil appears and revives when it collapses, is unique to this work. The familiar elements of the series, such as fighting enemies together as a demon, or combining demons to create another demon, are still alive. 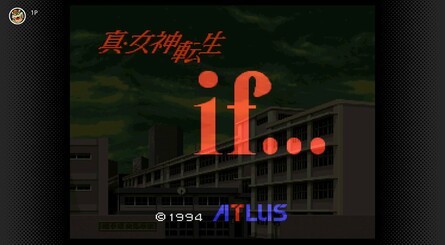 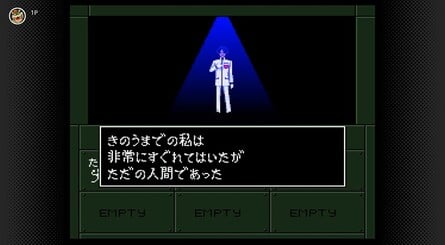 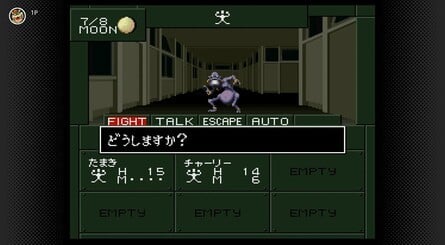 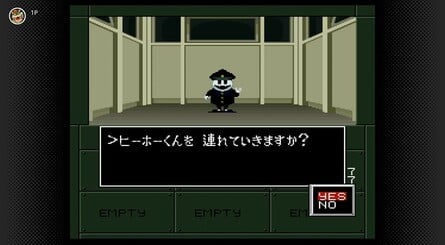 All of these games will be made available on Nintendo Japan’s Switch Online service on 28th July. If you would like to play Shin Megami Tensei If, you’ll need to have access to a Japanese Switch account and the Super Famicom app.

This latest Shin Megami Tensei release follows on from the first and second game on the NSO earlier this year. Will you be trying out this game when it arrives next week? Tell us down below.