I haven’t seen some of my friends in months. Others, I haven’t seen in years. It’s partly the pandemic, and partly because I moved country four years ago, and also partly because I have a flawed grasp of object permanence, so if I can’t see someone’s face on a regular basis, I might forget that they exist. But with the combined power of Discord, the internet, and my massive library of video games, I can roam around fantasy worlds with my chums pretty much any time I like.

I wrote about co-operative and multiplayer games back in May, saying that I really wish that there were more co-op games that weren’t about killing each other or other people. At the time, I was playing a lot of Valheim, which is fantastic for that, because it’s PvE (player versus environment) rather than PvP (player versus player); Stardew Valley, Animal Crossing: New Horizons, and Astroneer are similarly all about working together and apart to build a community and a homebase.

These days, I’m back on my Minecraft binge. I’m in a Discord server with a few friends, and someone mentioned starting up a Minecraft server — and just days later, I was up at 3am building a virtual aquarium.

I flippin’ love Minecraft, you see — I love the collecting aspects, the excitement of upgrading, the zen-like mining, the inventory management, and the creative freedom to build whatever your imagination can come up with.

But I’ve never played with this many people before. It’s terrifying (they’re all really good at the game) and fascinating (I keep coming across other people’s builds out in the world), but above all, it’s collaborative in all the best ways.

The server is founded on socialistic ideas: everything in the town centre is shared, including resources, farms, and XP grinders; if you want to build a fantastic castle, someone will probably offer to help you or share their materials.

This server is a utopia of kindness and generosity, and thank goodness for that; I wouldn’t have nearly as many diamonds if I had had to do it on my own. With the help of my pals, I can get past a lot of the repetitive tedium and panic at the start of Minecraft, and instead focus on making the cutest house I can.

But the collaboration is only one half of the whole. The other half is what we do when we’re not collaborating, which is often just working on our own projects while being on a Discord call together. Our projects are often thousands of blocks apart — for this, we have created an ingenious system of instant teleport buttons in a centralised hub — but in the Discord call, we’re in the same place.

This way of playing games is known as “parallel play”, which is a way of behaving that has been seen most often in children. “Children play adjacent to each other,” reads the Wikipedia page, “but do not try to influence one another’s behavior.” It’s a fascinating way to socialise, as two or more people can be interested in the same activity, but not interested necessarily in doing exactly the same thing. 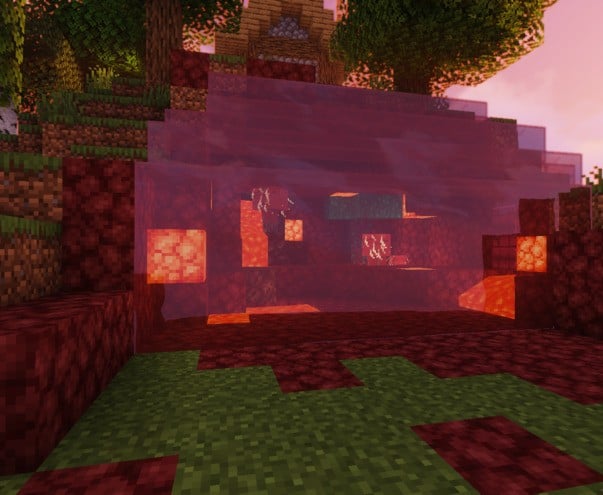 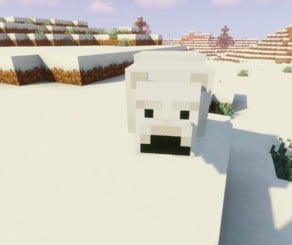 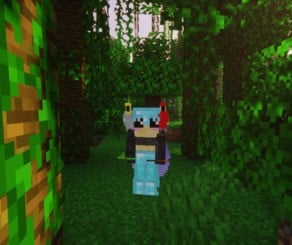 I spend a lot of my time collecting animals and building them cute houses, for example

In children, parallel play is a way of developing social skills before those skills have developed well enough to allow the children to effectively socialise; in adults, especially those separated by time zones and geography, it’s a way to get in that ever-important friendship time without having to change your behaviour too much. I would be playing Minecraft (or other video games) anyway; if I can do it while hanging out with people, that’s two birds with one stone.

The thing I love most about parallel play is how it highlights the range of skills, expertise, interests and abilities of a group of people: I might want to build machines that make my Minecraft experience more efficient, while other people will see that as a necessary evil that helps towards their goal of building a gigantic castle that requires 10,000 dark prismarine. But with parallel play, we end up waltzing around each other, filling in the gaps in each other’s knowledge without ever really getting in each other’s way.

Often, we’ll be silent for minutes at a time until someone asks, “does anyone have any spare bones?” We’ll all briefly come together to share and swap blocks, and then spin away back into our own little dance. When we’re done with our projects, we can choose to share them or keep them as our little secret, and it doesn’t matter; we can even contribute to someone else’s work, like when I built a water elevator for my friend’s zombie grinder. We end up sharing what we can to make the whole a better place to be.

I highly recommend parallel play for both extroverts and introverts: you can join in and talk if you want to, or you can just silently bask in the gentle glow of other people’s digital presence. You can leave whenever you want; you can stay until 3am. Progress is made both with and without you, and people will comment on the work you’ve done, or leave small bundles of gifts at your door.

I’ll end with a story that happened recently to me in Minecraft. With this many people on a shared server, a lot can happen when you’re offline. In my case, it was a lightning storm that burned down my house. When I returned, the entire roof was gone, the upper floor had a hole in it, and the ground floor was a crater. I sent a message to the group, asking anyone if they knew what had happened — they didn’t, but they had seen the wreckage, and just assumed that I was doing renovations.

I was pretty devastated. The house had taken me hours, even with people donating materials and helping with the terraforming. I didn’t want to build it again. I was considering asking people to help me rebuild, or start over, Extreme Makeover: Home Edition-style — but then I realised that it was actually kind of beautiful.

I spent the next couple of hours making my former house look like a proper ruin, covering it in grass, moss, vines, and leaves; the garden turned from manicured to overgrown, and became a sanctuary for critters (some of whom tried to kill me). I did it all on my own, but it would have been tedious without parallel play — I was doing it to show my friends, to contribute to the village we all lived in with something that was less of a blight on the landscape and more of an aesthetic choice. 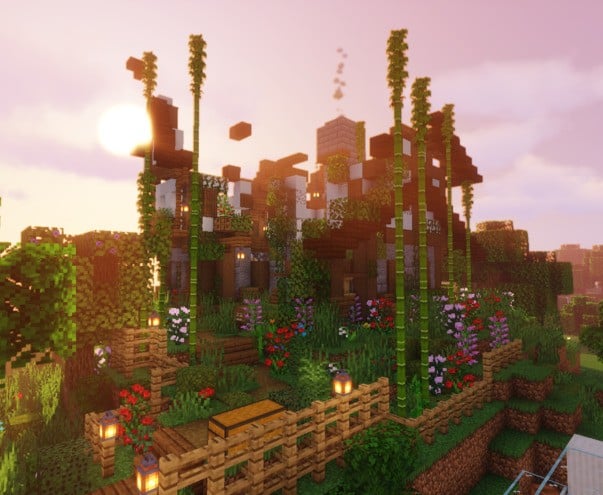 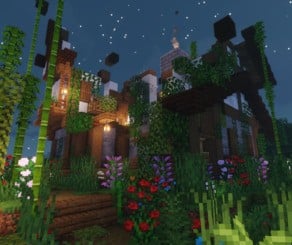 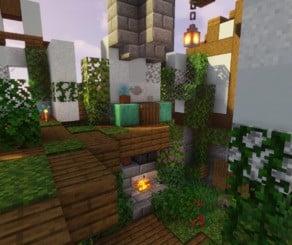 Much better. Still can’t live in it any more, but now it’s pretty

Over the next few days, people would drop in to take a look, and leave kind comments in the Discord. It even apparently inspired someone to do something, though I forget who it was and what they were inspired to do. This asynchronous way of play felt more like any community I’ve ever lived in, and made what could have been a tragedy into something beautiful. And I couldn’t have done it alone.

Mostly because the house wouldn’t have caught on fire if I was alone.

So, tell me: which games have you been playing in parallel play style recently, and how has it changed the way you play games and socialise?

Blizzard Co-Founder And Former CEO Responds To Activision Blizzard Lawsuit, "I Am Extremely Sorry That I Failed You"