My Blueberry Crisp recipe is one that you will make time and time again. Juicy blueberries, topped with buttery, crisp topping is the ultimate summer dessert!

Make sure to try my Berry Crisp and my Blueberry Cobbler recipes too!

If there was ever a summer dessert that really made you feel like SUMMER, this Blueberry Crisp is THE recipe. You have sweet, juicy blueberries, topped with a crisp, buttery, streusel-style topping that bakes until the blueberries are bursting and the topping is golden brown. Go the extra mile and serve it with a big scoop of vanilla ice cream and you will for sure be living your best summer life.

I love making this Blueberry Crisp when blueberries are in season. Here in New Jersey that means June is the big blueberry month and I try to buy enough to last me throughout the summer. I freeze them when they’re perfectly ripe so I can make crisps, cobblers, smoothies, pancakes, muffins etc for months to come!

Here Are A few “On Repeat” Blueberry Recipes In My House:

What Is The Difference Between A Crumble and a Crisp?

The question that I have asked google so many times when writing a crumb topped fruit recipe…what is the difference between a crisp and a crumble…and even a cobbler for that matter!?! Not that is matters so much what you call it…they’re all super delicious, I just happen to prefer a crisp, because it holds it’s crunch a little longer than the rest!

Here is a quick breakdown of the ingredients you will need. The full measurements are in the printable recipe at the bottom of the post:

How To Make Blueberry Crisp:

The steps for this recipe are extremely easy, which makes it one of my favorite summertime dessert recipes! No mixer necessary, and very simple ingredients!

This is a pretty hard recipe to mess up, I will say, but I do have a few tips that will make it perfect every time:

How To Store and Reheat Leftovers:

Can I Freeze Extras?

Sure! Here are the easy steps for freezing (and reheating) this Blueberry Crisp:

More Blueberry Desserts You Will Love…

The easy Blueberry Crisp recipe is quick to make and perfect for any summertime BBQ!

Store airtight for up to 3 days in the refrigerator

*note – you can also include the zest of the lemon to add more lemon flavor.

Brush Up On Your Google Skills With This $40 Bundle

Watch our talk about building sustainably with brick 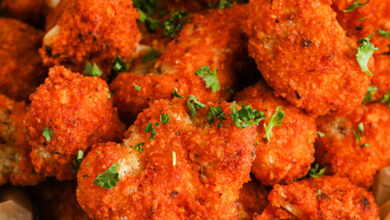 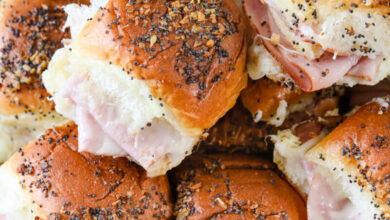 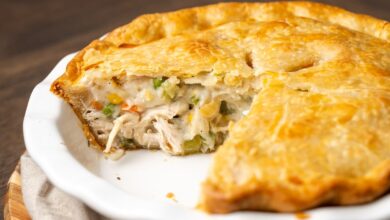 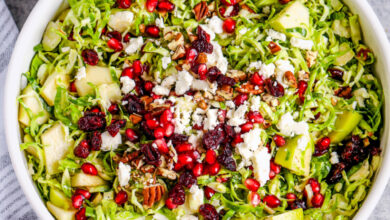