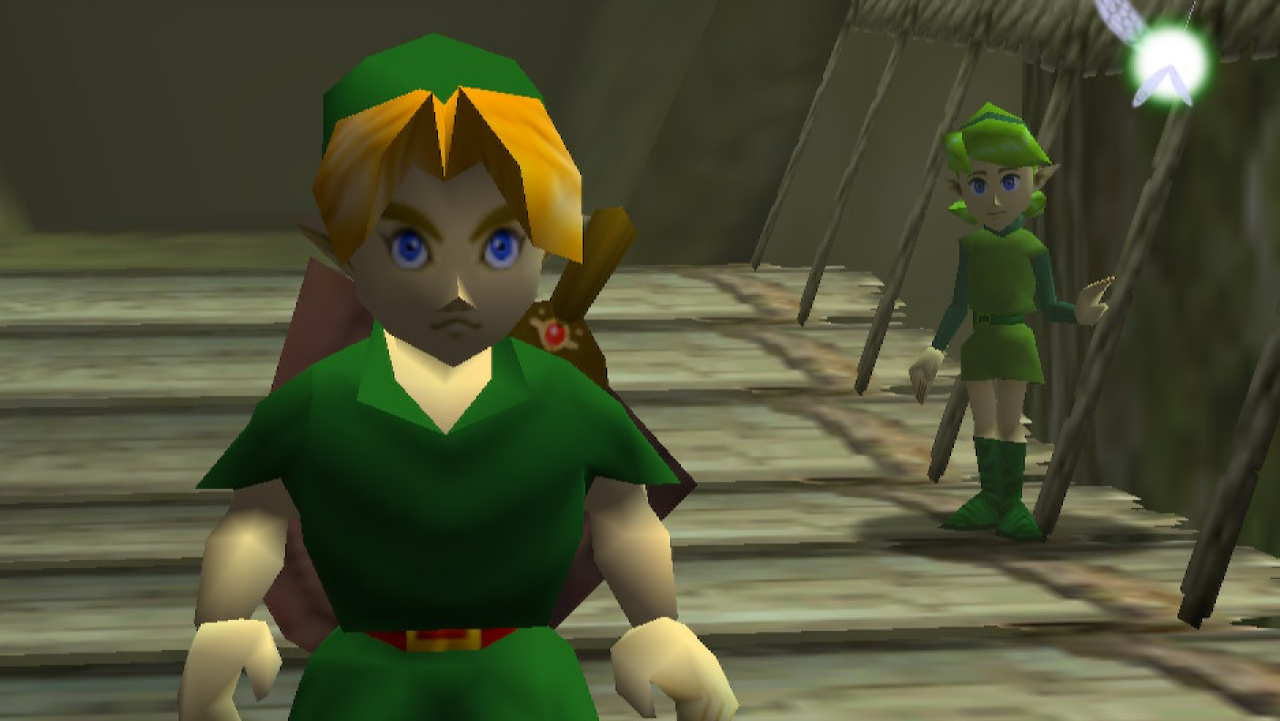 Last week, Nintendo launched the ‘Expansion Pack’ tier for its Switch Online service. As you may have noticed, it hasn’t gone down well with some players. Apart from the trailer becoming the most disliked Nintendo YouTube video ever, the N64 emulation has been criticised for not even matching the standards set by community efforts.

Game developer and YouTuber, Modern Vintage Gamer, has now taken a look at the history of Nintendo’s N64 emulation, which technically dates back to the GameCube era – with the release of the Wind Waker pre-order bonus disc.

The Wii era of N64 emulation is still considered to be “the best” because each game ran its own version of the existing emulator designed for GC. For the Wii U generation though, Nintendo decided to introduce an “overarching emulator” it had built to power all 21 N64 games available on the platform. This supposedly resulted in all sorts of issues. In addition to this was the use of a darker filter – washing out all of the games.

N64 titles on Switch also make use of an overarching emulator, which explains why the emulation might not match past efforts. MVG’s final thoughts, then:

“Yes, Nintendo does care about emulation – they have for many, many years, but unfortunately in the last 10 years or so, they’ve kind of lost their way, and they’ve made some interesting design choices that have really just kind of impacted the user experience of some of these games, and hopefully they can rectify some of these things, I don’t know if they will.”

Check out the video above for a full history about Nintendo’s N64 emulation, and tell us your own experiences with Nintendo’s Switch Online ‘Expansion Pack’ in the comments below.