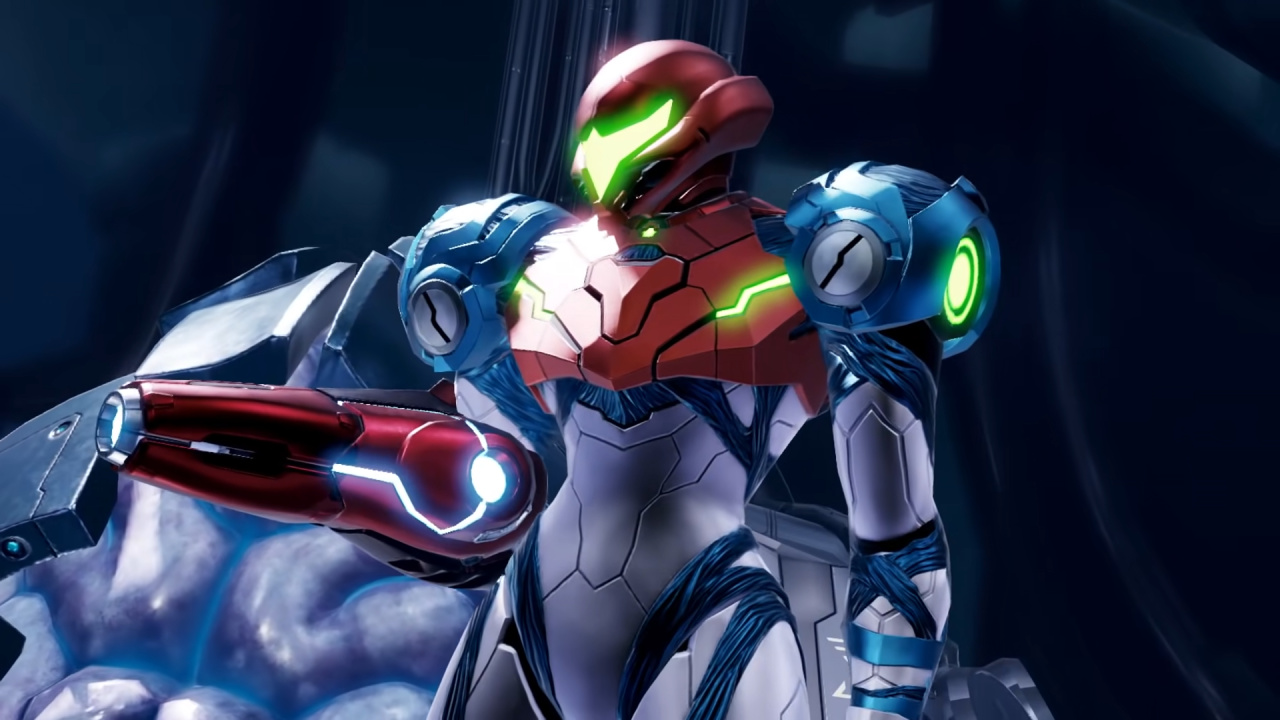 As soon as Nintendo announced Metroid Dread – the fifth and final entry in the original Metroid story arc, we all had similar thoughts about revisiting the older entries in the series in some way or form.

If you can’t see yourself playing through these classic titles before the new one arrives this October, never fear – as our senior video producer, Alex Olney, is here to give you a crash course in the entire history of the Metroid series. Not only does he cover the games you might want to know about leading into Metroid Dread, but he also touches on other entries such as the Metroid Prime series and even Metroid: Other M.

Be warned though – there are spoilers in the above video if you haven’t played certain games before, but it’s gotta be one of the fastest ways you can get up to date with where Samus is at in her journey. And if all of this has got you wanting to play actual copies of her older adventures, you can access most of her past adventures across the Nintendo Switch Online service, the Wii U eShop and 3DS.

Can you see yourself replaying any (or all) of the classic Metroid games before Dread arrives? Leave a comment down below.