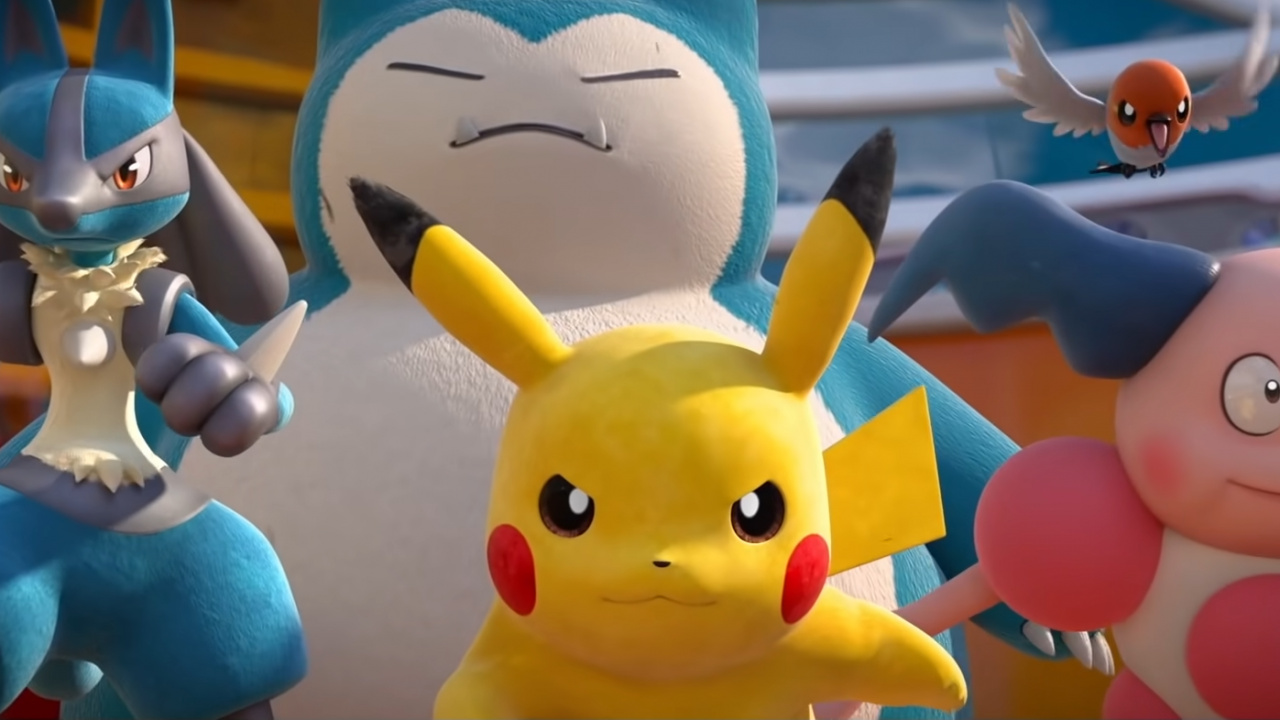 Ahead of today’s official launch, you can now preload Pokémon UNITE from the Nintendo Switch eShop.

This is a new free-to-play pocket monster-themed MOBA from Tencent and The Pokémon Company. This download will take up around 928 MB of space on your Switch, includes cross-play functionality with the mobile version (when it’s released) and in-game purchases.

If you need an extra incentive, just last week The Pokémon Company company revealed it would be giving out the Mythical Pokémon Zeraora to players who log into the game before 31st August.

The mobile version of Pokémon UNITE will follow the Nintendo Switch release in September. Will you be giving the Switch version a go? Leave a comment down below.