Allison Mack has begun her 3-year prison sentence for her involvement in the NVIXM sex cult.

The 39-year-old former actress, best known for playing Chloe Sullivan on Smallville in the ’00s, is listed as an inmate in the Federal Correctional Institution in Dublin, Calif., according to public records obtained by E! News on Wednesday, Sept. 15. Mack was originally set to begin her prison sentence on Sept. 29.

Mack, who had been on house arrest since 2018, had pleaded guilty to racketeering conspiracy and racketeering acts of state law extortion and forced labor, admitting to blackmailing two women into performing services in NXIVM by threatening to release damaging information about them.

During her sentencing in June, in addition to being ordered to serve three years in prison—fewer than the maximum of 14 to 17 years, Mack was also given a $20,000 fine and serve 1,000 hours of community service for her role in the cult, founded by Keith Raniere.

How Archer Leveraged Extended Reality to Engage a Hybrid Audience 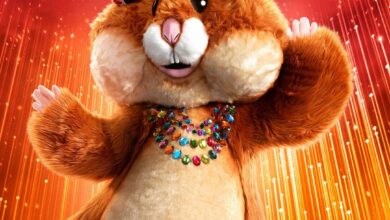 The Masked Singer Reveals the Celebrity Behind the Hamster 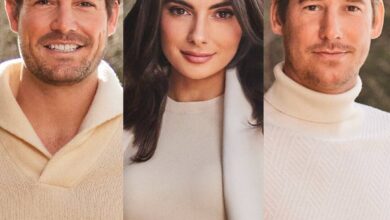 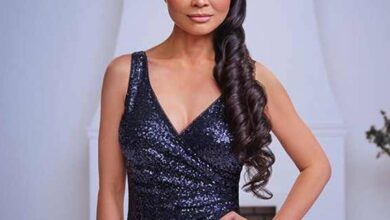 Everything to Know About Jennie Nguyen, RHOSLC’s New Housewife 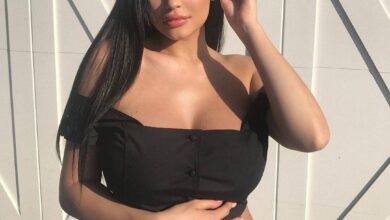 Kylie Jenner’s Pregnancy Style Is the Definition of Fabulous