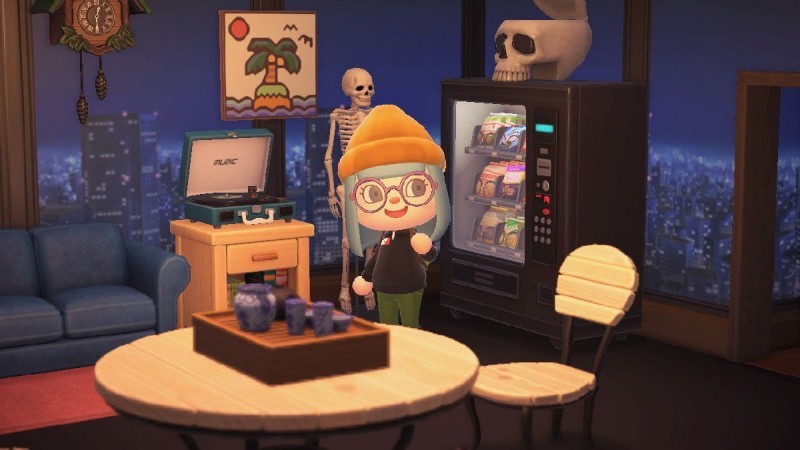 Animal Crossing: New Horizons update 1.11.1 is here and its main focus, unlike previous patches, is primarily on bug fixes known in the game. From cloud glitches to de-synced music, here is what players can expect to find when they log into their islands alongside the recent seasonal events added.

According to the most recent patch notes from Nintendo’s UK site, the latest update tackles a few known issues in the game. One bug, in particular, addresses a bug in the DIY Recipes app on the in-game Nook device that would place certain recipes out of order. A separate bug fix tackles certain color variations not showing up properly in the Photopia item catalog, whereas a separate issue relating to the seasonal clouds not showing up quite as intended has been patched.

The final update in the latest patch notes includes a fix that applies to the closing time music not playing properly in Nook’s Cranny. Some users have reported that the music is missing entirely, where others cite that it simply sounds off. Whatever you may have experienced regarding this specific bug, it looks like it’s now fixed and ready to belt out those tunes as intended.

While this update may feel underwhelming, especially with the slowed progress of seasonal events compared to the past, Nintendo recently promised players that new updates are currently in development to be released later this year. The Animal Crossing franchise is highly beloved by the Nintendo community, and for a good reason. With lovable characters, the ability to create a world all on its own, and a constant rotation of new events to keep things exciting, it’s easy to see why this series is such a staple in the gaming community. Until we know more about what plans the Big N has in store for island life, at least we have music and pretty clouds!