The two—who co-starred in the 2011 Disney Channel movie after becoming best buddies—have reunited once again after going years without seeing each other. Ashley shared the magical moment to her Instagram Stories on Jan. 20, captioning one pic, “When you haven’t seen your best friend in 2 1/2 years,” adding to another photo of the pair hugging, “You hold on real tight and don’t wanna let go.”

Although fans may know of Ashley and Austin’s friendship from their starring roles alone, he also dated Ashley’s High School Musical co-star (and real life bestie) Vanessa Hudgens for almost nine years until their split in 2020.

However, despite her close friends parting ways romantically, it’s clear that Ashley has managed to maintain an unbreakable bond with both parties. In fact, last May, Ashley shared the sweet moment that Vanessa met her daughter, Jupiter, for the first time—which came just a few months after the Princess Switch star was seen hugging her BFF’s baby bump. 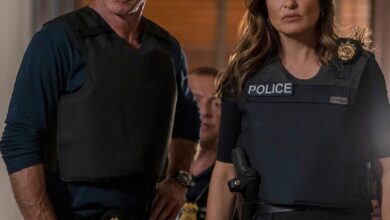 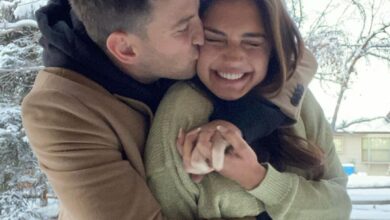