Microsoft has been making some serious inroads in gaming. Besides the dedicated Xbox gaming consoles, the company is now actively looking at smartphones, running Android as well as iOS. The company indicated it is developing a dedicated Xbox app store for mobile gaming. Perhaps, Microsoft wants to bypass Google’s Play Store and Apple’s App Store commissions.

Microsoft has quietly revealed details of a plan to create a separate game store in filings with the UK’s Competition and Markets Authority (CMA). The documents were part of an investigation into the company’s acquisition of Activision Blizzard.

Microsoft is interested in building a separate and dedicated game store that would offer its catalog of game titles. Although Xbox Cloud already exists, the company seems interested in the mobile or smartphone gaming segment. While offering details about the Activision Blizzard acquisition, Microsoft mentioned:

“The transaction will improve Microsoft’s ability to create a next-generation game store that operates across a range of devices, including mobile as a result of the addition of Activision Blizzard’s content. Building on Activision Blizzard’s existing communities of gamers, Xbox will seek to scale the Xbox Store to mobile, attracting gamers to a new Xbox Mobile Platform. Shifting consumers away from the Google Play Store and App Store on mobile devices will, however, require a major shift in consumer behavior. Microsoft hopes that by offering well-known and popular content, gamers will be more inclined to try something new.”

Microsoft has a popular Xbox Game Pass subscription, and the company also has a large catalog of games that are actively played via the Xbox Cloud Gaming platform. These are currently available to any gamer who has a device that supports a web browser. Additionally, the company could be developing a streaming box dedicated to the Xbox Cloud Gaming platform.

Smartphones, on the other hand, are capable and portable computing devices. There are high-end gaming smartphones, but they are expensive. Microsoft’s Xbox game store could arrive in the form of an app store that allows playing premium game titles on smartphones. Microsoft’s servers would do most of the heavy lifting in the background, leaving smartphones to display the visuals, output sound, and convey user inputs.

Microsoft exploring the idea of creating a game store for smartphones strongly suggests the company would eventually offer a dedicated app store rivaling Google’s Android and Apple’s iOS ecosystems. A dedicated Xbox mobile app store could also accept payments independently. This would allow the company to avoid the 30% commission that Apple and Google charge for every micro-transaction or purchase. 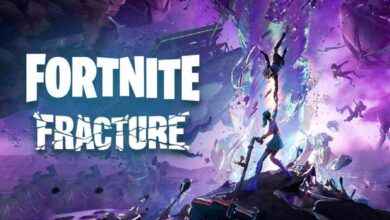 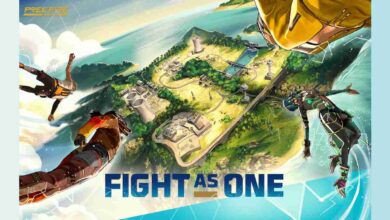