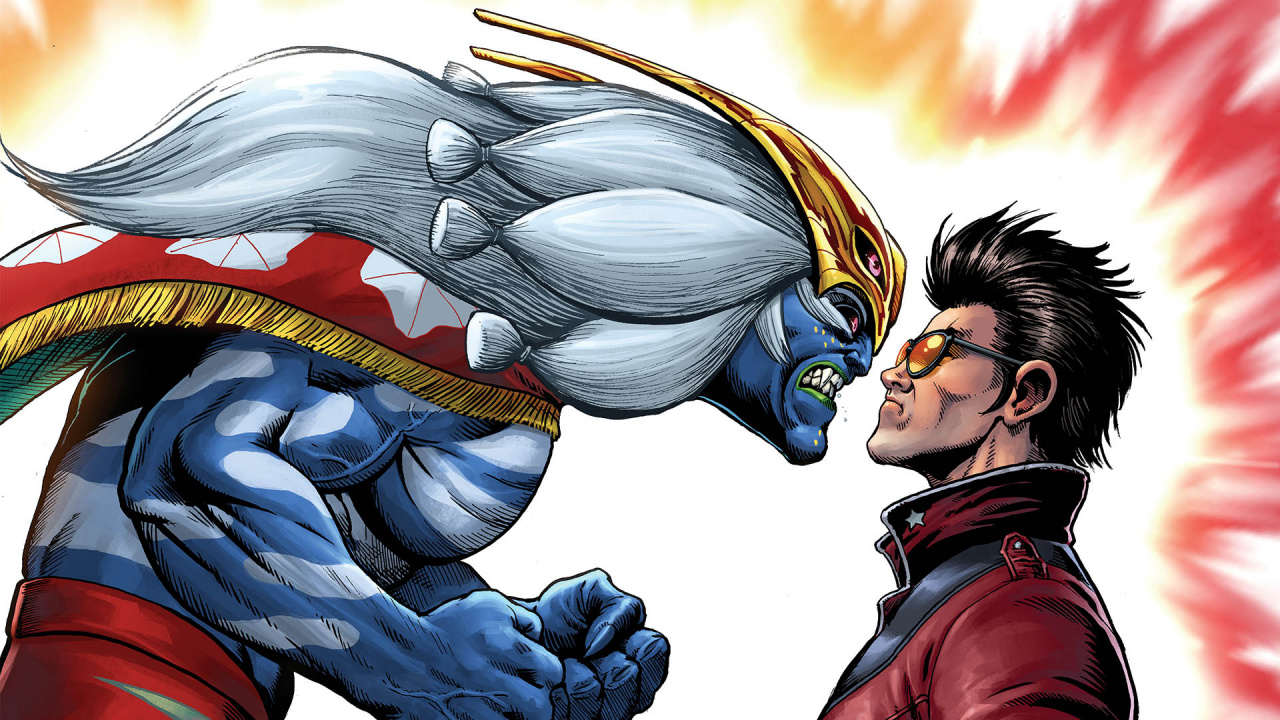 No More Heroes III has had time to settle in on Switch and, generally, there seem to have been positive vibes around its release. In our own review we appreciated the game’s flair and action, albeit with the missions and boss fights being a rather different experience – in terms of quality – to the ‘open world’ segments. We can’t say this is new for the series as the Wii original had similar characteristics.

As you can see above, over the weekend Digital Foundry did its thing and analysed the game; it’s an interesting discussion about the technical aspects. It’s a video with a broadly positive tone despite acknowledging that the open world segments are rather rough. There is an extremely obvious split between those traversal sections and then the meat of the game – missions and boss fights.

Meanwhile, Suda51 has made clear that he’s saying farewell to the franchise – the message has varied from a full goodbye to a potential decade-long hiatus, but at the very least it’ll be a good while before we see Travis Touchdown make a comeback.

Have you played No More Heroes III yet, or perhaps you’re planning to pick it up in the future? Let us know, as always, in the comments.