Although non-Western cultures may face equally high infidelity prevalence rates, they may also be more inclined to remain together. For example, one study revealed that China had higher rates of sexual infidelity than both the U.S. and France, but these couples were less likely to divorce (Zhang et al., 2012).

The Differences around the World

Ultimately, cultural values can influence the way people perceive infidelity in Western versus non-Western countries. Some examples include but are not limited to:

Couples build their relationships on the pillars of trust and commitment. If trust is not present or if it has been broken due to past hurts or betrayals, this is where treatment would start to encourage relationship success. Betrayals can take many forms including sexual or emotional affairs, absenteeism, lying, and broken promises (Gottman & Silver, 2013). Gottman Method Couples Therapy incorporates tools to promote dialogue, develop a deeper connection and build the trust necessary for a relationship to thrive, particularly after betrayal. In fact, due to the dire need to support couples experiencing infidelity, the Gottmans developed a specialized approach within the Gottman Method to address the effects of a betrayal on couples’ relationships.

The Road to Recovery Following an Affair

Following the discovery of an affair, relationships face considerable hurt and pain. Trust is fractured, and the attachment security of the relationship is jeopardized. This is true for couples in committed relationships across the globe suffering from infidelity. For this reason, Drs. John and Julie Gottman take a more culturally generalizable view of infidelity, defining affairs as “Either a clandestine emotional or sexual liaison with someone other than the partner that violates…vows of sexual or romantic exclusivity. The liaison poses a threat to the primary love relationship” (Gottman & Gottman, 2017, p. 95).

Despite the emotional hardship that infidelity brings upon a relationship, affair recovery is possible!

The Gottmans (2017) developed the Trust Revival Method, a three-phase approach uniquely suited to help relationships recover from an affair. In fact, this intervention demonstrated a 75% success rate in an initial uncontrolled trial, treating couples following an affair (Gottman & Silver, 2013).

These 3 phases are Atone, Attune, and Attach:

Although infidelity causes considerable hurt, an affair does not have to mean the end of your relationship! Certified Gottman Therapists receive extensive training in the Trust Revival Method and work alongside couples to help them repair trust and move forward following an affair’s discovery.

Has your relationship experienced a sexual, emotional, or cyber-based affair? The Gottman Institute is currently conducting an international research study on affair recovery and would love to include couples from non-U.S. countries. This study is a collaboration between Drs. John and Julie Gottman, The Gottman Institute, Taylor Irvine, and Dr. Paul Peluso of Florida Atlantic University, as well as participating couples and therapists. If you are an international couple in a committed relationship and have experienced an affair, learn more about how to participate in the study here.

Spring, J. A. (2020). After the affair: Healing the pain and rebuilding trust when a 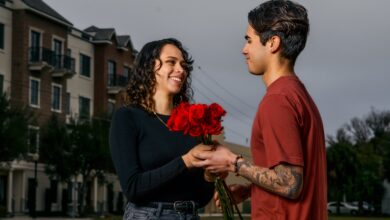 Dating Anxiety: How to Move Forward 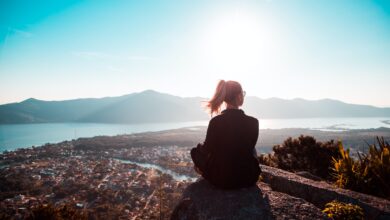 Understanding the Pain and Moving Through It 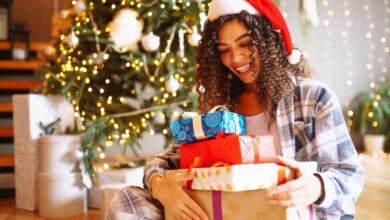 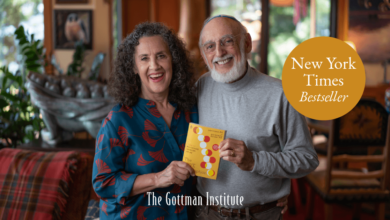