Free Fire: What Is It And Is Free Fire Banned In India: Free Fire is a free battle royale-style multiplayer game designed for Android and iOS users. It has in-app purchases, much like most modern mobile apps, where the game maker can sell some extra bonuses to make money. After banning 49 Chinese apps, the Indian government is not considering banning any more Chinese apps. Free Fire is one such app/game. Is it true that Free Fire is a Chinese app? Here are some of the lesser-known aspects of this free smartphone game.

What Exactly Is Free Fire?

Free Fire is a real-time multiplayer game for smartphones in which the last person to live wins. Free Fire is a smaller game than PUBG and can be played on entry-level and mid-range smartphones without a problem.

Garena International I Private Limited studio produced Free Fire. Sea Ltd, a Singapore-based firm, runs this studio, and Forrest Li is the current CEO. Li was born in China, but he is now a lifelong Singaporean citizen and lives there.

About the fact that the company’s creator is Chinese, the software cannot be called Chinese, and therefore free fire ban in india news are not true. This game is available for tablets and gaming consoles such as the Playstation and computers running Windows. Given its origins, Free Fire is extremely unlikely to be banned in India, and you will continue to play it without a problem.

Is Free Fire Banned In India?

On September 2, the Indian government blocked an additional 118 Chinese games, including the most popular mobile game PUBG and PUBG Lite. Free Fire is not currently barred in India and is available for free on Android and iOS. However, there is no word about whether the Free Fire will continue to operate in India.

Garena Free Fire, Ludo King, And Call Of Duty The Top Gainers Following The Ban On PUBG In India

Following the government’s announcement on September 2 that PUBG will be banned in India, other gaming apps such as Garena Free Fire, Ludo King, and Call of Duty have seen a surge in popularity, rendering them the top gainers in terms of downloads.

According to Sensor Tower, the top three downloaded games on iOS and Android between September 2 and September 5 were Garena Free Fire, Ludo King, and Call of Duty.

Garena received 2.1 million downloads from India in the same four-day stretch, while homegrown gaming app Ludo King received 1.52 million. In the last 30 days, Call of Duty got 1.56 million copies, with 1.15 million of those coming in just those four days.

According to data since September 2, the three apps have topped the Google Play Store’s top list for gaming categories in India. Call of Duty is the most popular app on Apple’s App Store. Sea Ltd, based in Singapore, developed Garena Free Fire, while Activision Blizzard, based in the United States, developed Call of Duty. Tencent used to own a 5% interest in Activision through its TiMi Studios subsidiary. Activision, on the other hand, had recently parted ways with Tencent and TiMi.

The Indian government blocked 118 Chinese-made applications, including PUBG, on September 2. The esports community has reacted to the move with mixed feelings. Some businesses said that the decision would affect Indian organizers and broadcasters, while others praised the move, claiming that it would benefit domestic players.

Soon after the ban, nCore, an Indian gaming corporation, revealed FAU-G, a PUBG-like gaming app released in October. Although the newly launched app has created some hype on social media, it will be important to see how it holds up to gamers’ expectations.

Employees at Zetwerk and WMall To Get ESOPs Rewards 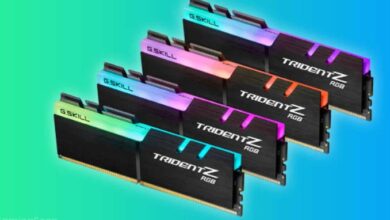 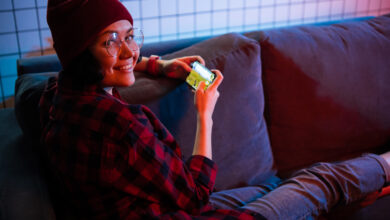 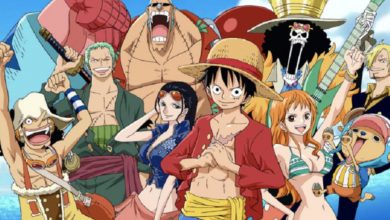 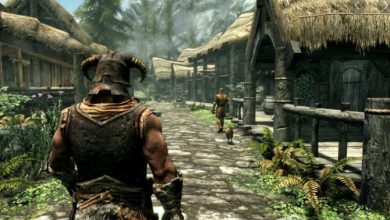 Fan of Skyrim Game? Here Are Some Games Like Skyrim You Must Know About!