Ghost Nation is one of the most popular ghost hunting shows in the US and the world. This investigative horror genre has been very popular among fans of all ages, with Ghostbusters, Ghost Hunters, and Kindred Spirits being one of the favorite of all time and now Ghost Nation has taken over and people just cannot get enough of it! If you are a fan, then this piece is for you!

What is Ghost Nation?

Ghost Nation brings together Jason Hawes, Steve Gonsalves, and Dave Tango to play paranormal investigators in places where paranormal activity has been detected. They bring relief to terrified home/business owners who have been scared out of their wits and quash any fear that they may have. It follows a reality TV documentary type genre and has hour-long episodes that keep you hooked to the TV screen until the very end!

Ghost Nation is returning with a Halloween special this October. The Halloween special will see the cast of the show tonight with Adam Barry and Amy Bruni who have been part of the Kindred Spirits, a show of the same genre as Ghost Nation. This is one of the most awaited collaborations of all time and we just cannot wait for it to finally happen!

What to expect from Ghost Nation Halloween Special?

You can expect the special episodes to be a real treat because your Halloween is about to get spookier. The team will be answering calls of a glass factory that is said to be haunted. Along with that, there will be an exploration of a tattoo parlor that is considered to be demonic, and a mansion that has a sealed room, which already has the fans on the edge of their seats and they cannot wait for the episodes to release.

The Ghost Nation Halloween Special is set to release in October. The date was recently confirmed to be 17th October at 9 PM ET/PT. The episodes will all be hour long and full of terrifying content that is set to leave the audience spooked.

Ghost Nation Halloween Special airs on Travel Channel. However, if you want to catch up with the old episodes then you can either stream it on the online channels or find the torrents of the TV show.

A Special Surprise in the Ghost Nation Halloween Special?

There were rumours that the new episode of the Ghost Nation Halloween Special will feature a surprise. We can confirm that the rumours are in fact true! The surprise is set to be in the form of Shari DeBenedetti. Shari DeBenedetti is the star of the famous TV show Ghost Hunters and her appearance as an investigator on Ghost Nation is set to bring a host of nostalgia with it, especially for the audience that was previously fans of the Ghost Hunters show. 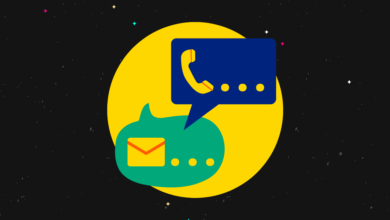 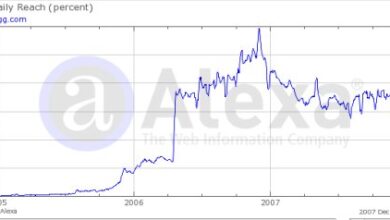 Raven Gates Is Pregnant, Expecting Baby No. 2 With Adam Gottschalk