A dig into the life of Heidi Klum’s daughter, Helene Boshoven Samuel

Even if you are not a regular follower of the celebrity universe, it would be impossible for you not to have heard of Heidi Klum. Heidi Klum is one of the most famous models and actresses in the world.

Apart from that, she is also an accomplished businesswoman, TV host, and a fashion designer to boot. If you are familiar with the famous model, you would have surely heard about Helene Boshoven Samuel.

Helene is the daughter of Heidi Klum and the famous Italian businessman, Flavio Briatore. They both are internationally recognized personalities in their respective professions.

Helene takes after her mother in the looks department and is already on her way to becoming a celebrity due to her day by day increasing popularity. A good example of her increasing fame could be the presence of numerous Helene Boshoven Samuel Instagram fan accounts. The accounts display most of Helene’s current and early life’s photos.

Helene was born on the 4th of May, 2004 in New York City, USA. She is an American citizen while her mother is German and her father is an Italian National.

It would have been a rocky start to Helene’s childhood when her parents ended their relationship while Heidi was still pregnant. However, Heidi’s new husband at the time, Seal decided to adopt her and it all turned out well in Helene’s life.

It’s not like Helene isn’t familiar with Flavio Briatore. There have been a few reported occasions where Flavio has met his daughter despite Heidi stating that he has no part in her daughter’s life.

Even after Seal and Klum divorced, Helene still holds high regard for her mother’s former husband. Seal gave Helene her last name, Samuel which shows how much he loves his step-daughter. Even today, he believes that he is Helene’s true father.

Currently, her mother is married to a famous German guitarist, Tom Kaulitz who also has great adoration and admiration for Helene.

Here are some most asked about facts of Helene Boshoven Samuel:

As per many of her fans and other admirers, Helena might follow her mother’s footsteps on becoming a high profile model and a popular actress. She is naturally beautiful with blonde hair and blue eyes that compliment her features perfectly.

However, it would be too early to assume Helene as a model in the near future. As per her mother, Leni is interested in taking dancing as her professional career. Heidi mentioned in an interview that she will support her daughter in any profession she wants to pursue.

Since then, there hasn’t been much heard officially as Helene is still currently a senior high school student in New York City.

It is quite evident that Leni is her mother’s favorite child. Amongst all Heidi Klum’s children, Helena has been seen the most with Heidi as she almost takes her everywhere she goes.

Many of her fans hope that she makes it big in her career. Most of them want her to follow in her mother’s footsteps due to her striking personality and amazing looks. She has a lot of potentials to be even more well-known and renowned than her mother.

Evaluating the Growth of Ecommerce Entrepreneurship as Unemployment Rises

Ecommerce Marketing: The Ideal Way to Market Your Online Shop 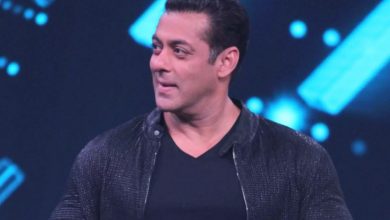 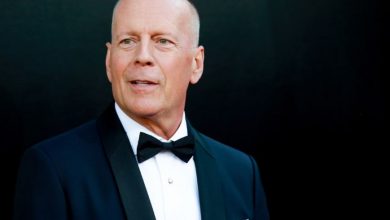 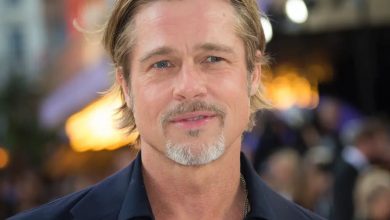 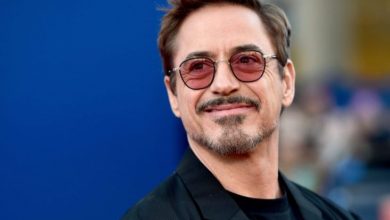