Get to know how long is the average football game for high school, professional and college football leagues.

Ever been to a football game? Is this your first time going so you want to know ‘how long is a football game?’ No worries here as you may never know how long you may end up sitting there.

Football tops the charts of the leading sports in America. There is a special love for the game and the number of viewers keeps on rising year by year. The Super Bowls alone has around 100 million viewers in the U.S. alone.

While as per the usual rules, the games should last in an hour as there are 4 equal quarters of 15 minutes each. However, the actual time taken is something else especially when it comes to NFL games today.

So, how long does a football game last?

Both the NFL and college football differ in terms of game times. Numerous factors play a part in the time duration of an average football game.

Here’s how game time varies in both categories: 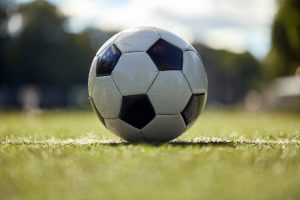 The NFL is the ultimate stage in American football. If you are a football fan, you might be aware of the intensity and quality of the games that are played in the league. It is a form of a sports festival. People gather in bars, eateries, and some special crowds just to watch their favorite football teams play.

The game length of NFL games today is just over 3 hours. There are two periods of half time which take place after the 2nd and the 3rd quarter. The duration usually exceeds because of the halftime break. Technically, the break shouldn’t be more than 10 minutes but with the introduction of broadcasts and concerts over the years, the halftime break lasts around half an hour.

The time frame can also vary depending on the fact that whether you are in the stadium or watching the game on live TV. You may find the game longer in case of watching it on TV due to advertisements, game analysis shows, and other broadcasts as well. 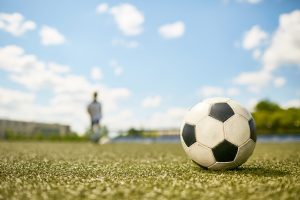 The NCAA football division is one of the country’s top sports promoting organizations. Since its creation, the association has been dedicated in terms of the promotion of sports. It was created as a hub for taking care of college athletes and to ensure they are successful.

In recent years, there have been some complaints regarding college football game length. It is believed that these matches last longer than an average NFL game, which is quite surprising. The main reason for this could be that the game clock keeps on stopping in case of any interruptions in the game. This isn’t the case with a regular NFL match.

The exact game span of a college football game lies between 3 hours 15 minutes to 3 hours 30 minutes. You should note that the given frame applies if you are watching it in a stadium.

If you are watching it on TV, the game could stretch up to 4 hours, which is a lot, to say the least. A reason for this could be a bigger halftime break and a higher number of scoring points as compared to NFL games.

How long is a high school football game? 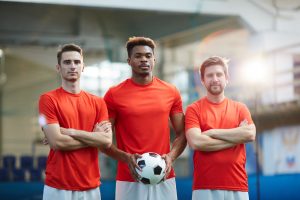 As expected, a high school football game is shorter than an average professional or college game. The exact time frame could be about 2 hours and 30 minutes. You should know that there isn’t a fixed time when the game could end. Across the US, there are different high school leagues that follow their own rules as per their preferences.

The length of a quarter is around 12 minutes at most with the game split into 4 quarters. Similar to college football and the NFL, the break is after the 2nd and 3rd quarters.

There are a lot of factors that can affect the average game length. These could include weather conditions, the game flow or pace, game reviews and replays, and so on.

There have been a few developments in terms of shortening the game and to make it more interesting. The NFL, NCAA, and other football divisions have stressed over how long can an average game stretch. It would be interesting to see what decisions are made as football is quite a passionate subject for most of the country.

All there is to Know about Jacob Sartorius 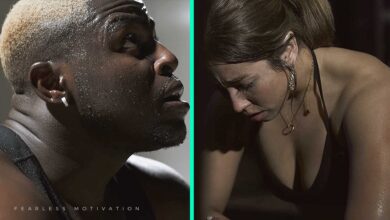 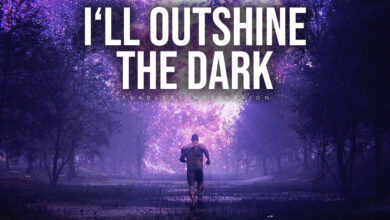