The popularity of football in the world has been at a consistently high level for the past half century. Each football championship (Mundial) turns into a world holiday that attracts billions of viewers from the screens around the globe. Our country is no exception – football in Russia is loved and appreciated. 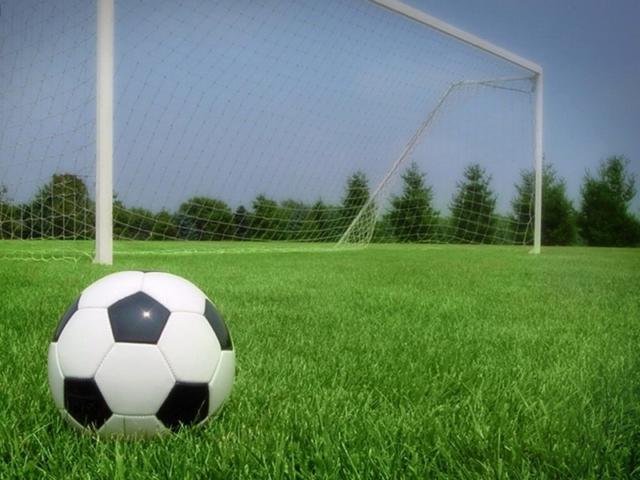 Football is the world’s # 1 sports game. Tens of millions of people play football (30% of them are women). According to the official definition, football is a team sports discipline in which the goal is to kick the ball into the opponent’s goal with the feet or other parts of the body besides the arms. Hundreds of books have been written about football, many feature films and documentaries have been shot; in some countries (for example, in South America) this sport is a religion for millions of people.

The history of football goes back to antiquity – a similar game was played in Ancient China, the Roman Empire, in Sparta. Football, which is played today, appeared in England in the 19th century and was played mainly by college students. In the middle of the 19th century, uniform football rules were adopted, and standard field and goal sizes were introduced.

In 1871, the world’s first official football tournament took place. Currently, football tournaments are held in almost all countries of the world – from Australia to Canada. There are more than 2 million teams (clubs) in the world. There has been a progressive increase in the popularity of football among women. People love not only to play themselves, but also to watch how they play football: the 2014 World Cup in Brazil was watched by more than 3 billion people – half of the planet.

The benefits of playing football and the possible harm

Before figuring out how to learn how to play football well, a few words should be said about the benefits of this sport and the possible harm. We are not talking about a professional game, but about an amateur one: the “pros” have a completely different approach to the training and game process, which includes increased risks of injuries and injuries.

Let’s list the points, than football is useful from a health point of view:

In addition to the above, football evokes positive emotions and also expands the circle of friends. You can play this game at any time of the year (you can train indoors in winter). The health benefits of football also lie in the formation of positive character traits – will, endurance, joy in achieving a result.

It is impossible not to say about the traumatic nature of this sport. Football is not as dangerous as hockey or boxing, but the likelihood of injury is higher than in individual sports. Football players should take care of their joints and legs in general: both training and games have an increased risk of injury, therefore, all football players (especially beginners) should take full-fledged protective measures.

Who is contraindicated to play football

It is categorically impossible to play football if you have:

Chronic diseases of internal organs are considered relative contraindications. Football training should be started no earlier than from 6 years old – up to this age, you can carry out general physical training of a child from 3-4 years old.

Features of the training process

A beginner player will need football paraphernalia – leggings, boots and a football uniform. All of these things can be purchased at any sports store – the most economical and simple options are suitable for a start. In addition to uniforms, you will need a soccer ball, which can also be purchased at a sporting goods store.

The main thing in the training process is to develop a sense of the ball in football: the player’s ability to subtly feel the movements of the main football projectile and skillfully control it. To do this, you need to spend a lot of time on individual exercises with the ball.

Let’s list other skills and abilities of a football player:

Knowledge of football theory and the rules of the game is a must, but you should not go too deep into the nuances at the initial stage. Difficult enough for beginners to understand is the situation Offside or offside: in order to understand exactly the meaning of this term, it is better to watch the corresponding video materials.

Football is a contact sport: it consists of collisions, wrestling and ball tackling. Both on the professional field and indoors there are falls, kicks on the legs, hard joints. Avoiding injuries is difficult, but you can prepare well for them.

Learn to group when falling, avoid direct collisions, support your body and remove your legs. However, bruises, abrasions and bruises are indispensable in football: such injuries should not distract you from the game and interfere with training. However, if painful sensations persist after training, it is better to visit a doctor in time: it is better to treat serious injuries in the opening.

Football is a courageous and at the same time intellectual game. Sometimes this sport is called “contact chess”: in order to win, you need to run, think and make decisions equally quickly and efficiently.

How to motivate yourself for sports and achieve your goals