Joni Mitchell has made her triumphant return to the stage.

On July 24, the 78-year-old Canadian legend made a surprise appearance at the Brandi Carlile & Friends show at the Newport Folk Festival in Rhode Island, marking her first full live appearance since 2002. Joni took the stage alongside Carlile and a slew of other musicians including, Holly Laessig of Lucius, Taylor Goldsmith of Dawes, Wynonna Judd, and Marcus Mumford of Mumford & Sons.

Joni performed a few of her fan favorites during the 13-song set, including “Amelia,” “Why Do Fools Fall in Love,” “Summertime,” “Both Sides Now,” “A Case of You” and “Big Yellow Taxi.” She also played the guitar solo from “Just Like This Train.”

Can a Relationship Have Too Much Negativity? 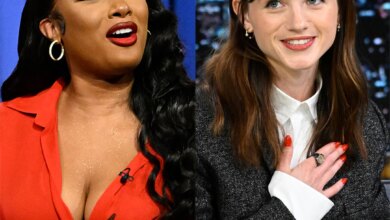 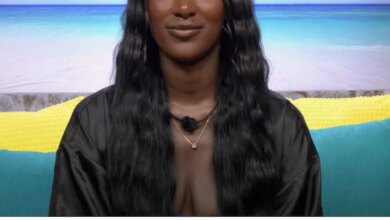 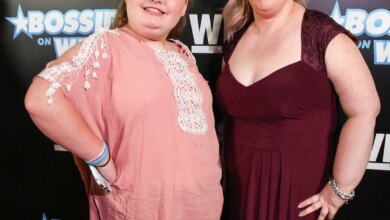 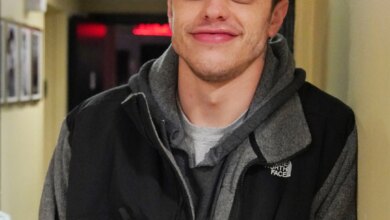