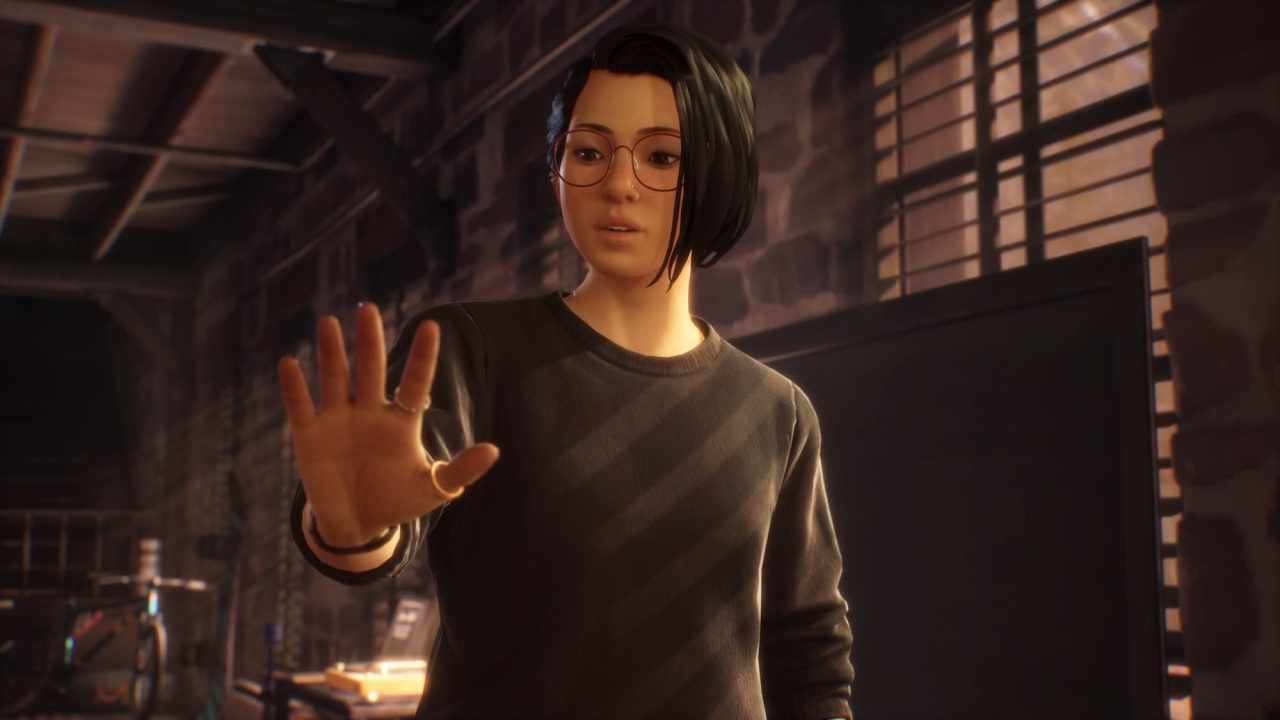 It was back in August that Square Enix and the development team confirmed that Life Is Strange: True Colors was running “a little late” on Switch, but was still targeting a 2021 arrival. It’s since arrived on other platforms and has been rather well received; you certainly don’t need to look far on streaming platforms to still find plenty of people watching and playing the game.

The good news is that the wait on Switch is drawing to a close, for the eShop version at least. An update has confirmed that it’s due in ‘early December’, with a date to be confirmed when everything’s finalised and digital pre-orders are live.

An update for #NintendoSwitch players! We’re happy to announce that the digital edition of #LifeisStrange #TrueColors will release in early December. Keep your eyes peeled for the exact release date in the coming weeks – we’ll announce it when we open the digital pre-orders. pic.twitter.com/fRd1mR00g7— Life is Strange (@LifeIsStrange) October 20, 2021

At the time of writing there’s been no update on the physical retail version, which is expected and has listings across various stores. It’s entirely possible that the final tweaks in development combined with manufacturing and distribution means it’ll come to stores at a later date; we’ll keep an eye out for updates.

If you’re thinking of downloading it though, this is certainly good news. It’s also confirmed that the screen in the tweet is the Switch version, though we’ll have to wait and see how the port shapes up.

Are you planning to pick this up in December?