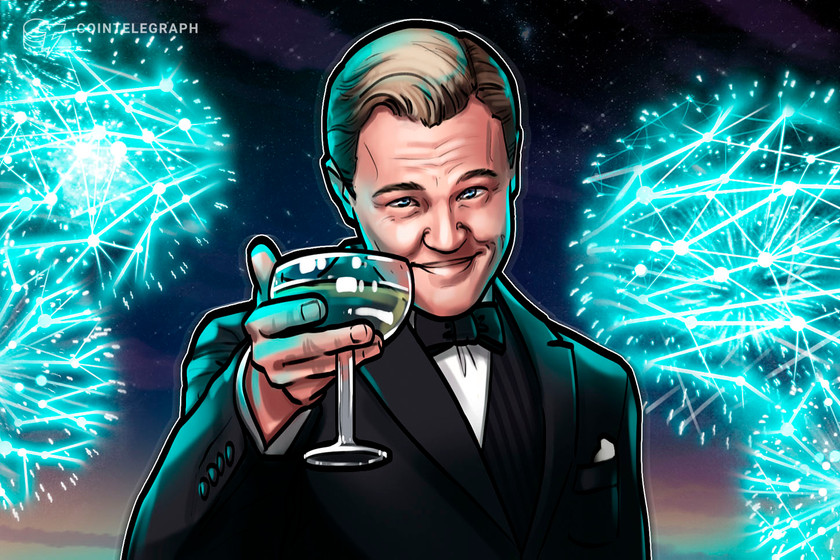 Penny stocks refer to highly speculative shares priced under $1 from small and unknown companies. Generally they either fetch massive returns for investors or crash and burn dramatically.

Belfort’s rise to prominence in the 90s and eventual run in with the Securities and Exchange Commision (SEC), was in part, due to brokering deals for these stocks.

During an interview with Yahoo Finance on Aug. 27, Belfort noted that these types of investments have the “same predictable cycle” which can generate huge returns but can also burn investors who fail to cash out at the right time:

“With those ultra low cap deals, wow you get a hold of one of those things at the right time you can make just massive, massive money. But on the flip side of that you’re playing in someone’s playground, you know you’re not the house, they’re the house.

“You’re coming in there and most of the time you’re probably gonna lose,” he added.

Belfort went on to note that people should only invest in low cap crypto assets if they are willing to allocate a small amount of their portfolio to taking gambles, and suggested that they should never fall under the category of a serious investment.

“I don’t think there’s any amount of research that you can do to protect yourself from these ultra low cap [assets], except getting in really, really early. It doesn’t matter if it’s good management [or] bad, they’re that low that what’s gonna end up happening, it’s gonna take its ride up, and then when it gets to the top, people are gonna dump it.”

The Wolf of Wall Street also noted however, that he is primarily looking at Bitcoin (BTC) and Ether (ETH) in relation to long term investments due to their strong fundamentals. He stated he is particularly interested in BTC due to its potential to become a store of value and inflation hedge once the market matures further in the future.

“I just think it’s a matter of time that where enough of it gets into the right hands, there’s a limited supply, and as inflations does continue to keep going and going and going, at some point in time there’ll be enough maturity with Bitcoin where it starts to trade more like a store of value and less like a growth stock,” he explained.

From crypto hater to proponent

Belfort is one of many popular figures in the investment space to do a 180 on crypto over the past couple of years, joining the likes of Shark Tank investors such as Mark Cuban and Kevin O’Leary.

Back in February 2018, Belfort predicted the price of BTC would eventually crash to zero and described the asset as the “perfect storm for manipulation” due to the thinness of the market at the time. He also questioned BTC’s supposed use case payments as opposed to just being an investment vehicle, and suggested that it would be regulated out of existence.

Commenting on his change in sentiment with Yahoo Finance, Belfort noted he was “wrong” about BTC going to zero and that life is about “constantly adapting and growing.”

He said while he still stands by most of his criticism, the growing mainstream adoption of BTC and crypto, along with an understanding that the sector won’t be banned outright, ultimately changed his mind.

“My original thesis was sovereign risk that the U.S. would just say ‘no more’ like China did and that was the real thing that was driving me to be really bearish on Bitcoin,” he said.