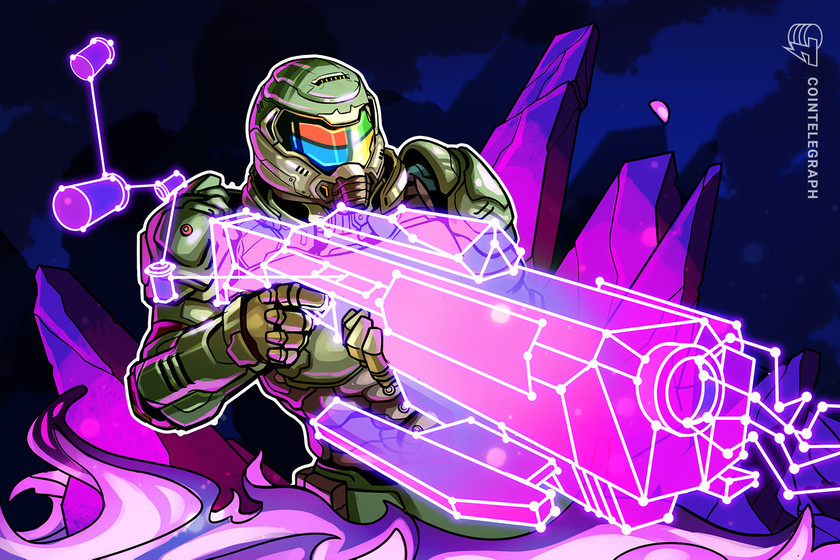 Microsoft Crop. is acquiring gaming giant Activision Blizzard Inc. for $69 billion as part of a move to ramp up its gaming and Metaverse plans.

Activision Blizzard is home to a long list of iconic gaming franchises such as Call of Duty, Overwatch, Candy Crush, World of Warcraft and Tony Hawk’s Pro-Skater. Following the deal, its games are set to be added to Microsoft Xbox’s Game Pass service that has 25 million subscribers.

According to a Jan. 18 announcement from Microsoft, the firm will acquire Activision Blizzard for $95.00 per share at a valuation of $68.7 billion. The deal is set to close in the 2023 fiscal year, and it will see Microsoft become the third largest gaming company in terms of revenue behind Riot Games owner Tencent and Playstation developer Sony.

Together with @ATVI_AB, we will usher in a new era of gaming that puts players and creators first and makes gaming safe, inclusive, and accessible to all. https://t.co/fF2Ig3gSfx

Microsoft outlined that the acquisition will support the growth of its services across mobile, PC, console and cloud gaming, and also notably stated that it will “provide building blocks for the Metaverse.” Microsoft CEO and chairman Satya Nadella said:

“Gaming is the most dynamic and exciting category in entertainment across all platforms today and will play a key role in the development of metaverse platforms.”

As part of the acquisition, Microsoft stated that Activision Blizzard CEO Bobby Kotick will remain at the helm until the deal closes, with the reins then being handed over to Microsoft Gaming CEO Phil Spencer.

Spencer welcomed the deal via an Xbox blog post and emphasized the company is working to make cloud gaming accessible on as many devices as possible. He didn’t mention the Metaverse or NFTs however, sectors that have seen a backlash from some sections of the gaming community.

“The fantastic franchises across Activision Blizzard will also accelerate our plans for Cloud Gaming, allowing more people in more places around the world to participate in the Xbox community using phones, tablets, laptops and other devices you already own,” Spencer wrote.

In November, Nadella first unveiled Microsoft’s Metaverse plans via an upgrade to its “Teams” service and a product called “Dynamics 365 Connected Spaces.” The “Mesh” upgrade for Teams is set to introduce personalized digital avatars and immersive spaces to meet in the Metaverse later this year.

Nadella also stated at the time that people can “absolutely expect” to see Microsoft integrate Metaverse features with the Xbox gaming consoles, but didn’t divulge any concrete plans or specific details.

It is unclear if Microsoft’s Metaverse play for Xbox will include the introduction of NFTs, with Spencer  stating in November that he felt the experimentation happening in NFTs was more “exploitative than about entertainment.”

Spencer noted that if the Xbox Store were to support NFTs, the company would actively weed out any nefarious behavior or content.

Microsoft acquires another massive gaming company, the monopoly continues to grow as Sony scrambles to make their next power play, the console war is at an all time climax

The Wall Street Journal reported last week that 100 employees from Microsoft’s augmented reality team have left the company over the past year to join metaverse competitor Meta (Facebook).

9 Awesome WordPress Plugins to Use in 2022 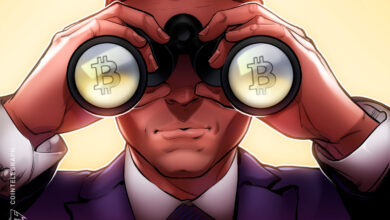 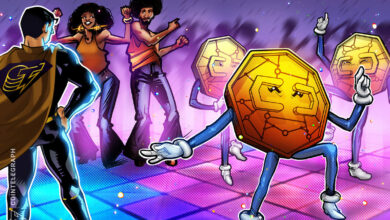 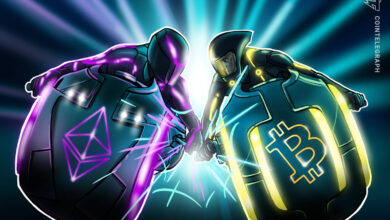 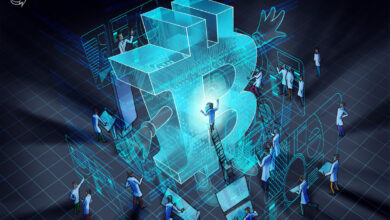