Almost all sports disciplines are associated with physical fitness and body improvement. However, the main component of sports is competition, which is inherent not only in traditional sports. In the 20th century, intellectual sports appeared, which require the same qualities that are valued in traditional sports: professionalism, dedication, initiative, discipline, determination, courage, endurance and the will to win. 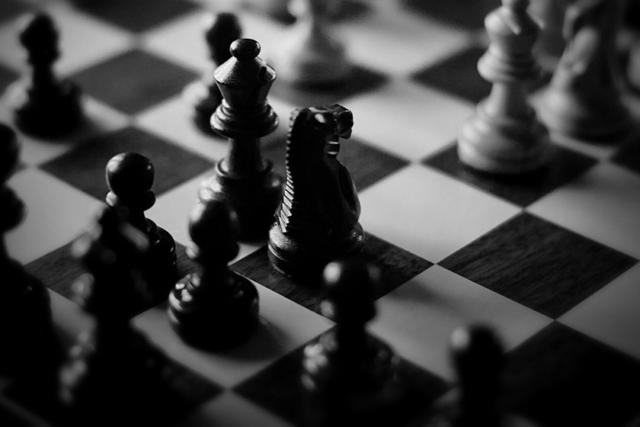 We will give you the top 5 most popular mind sports disciplines in terms of difficulty and puzzle. 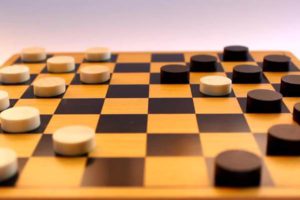 The game is considered the progenitor of chess and has been widespread for many centuries. Something similar to checkers was known in Ancient Egypt.

In 1948, drafts had their own World Federation (FMJD). She brought chess tournaments to the level of sports competition.

And the world championships in international drafts have been held since 1894. The USSR (and later Russia) also succeeded here: many of the champions are our compatriots, while until the end of the 1950s, the championship was won mainly by the French and the Dutch. 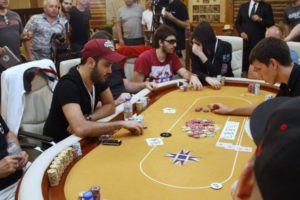 The first mentions of poker date back to 1526: at this time in Italy and Spain they played an exciting card game, where it was necessary to place bets and collect the strongest combination. It gained immense popularity in America in the 19th century, where it almost acquired the status of a national game. The most popular variety is Texas Hold’em, which is the main tournament discipline for poker players from all over the world.

Although poker is not officially recognized as a sport by the Olympic Committee yet, poker competitions are actively held all over the world. Thus, the World Series of Poker (WSOP for short) has been held since 1970 and is considered the unofficial World Series of Poker. In addition, there are World Championship Of Online Poker (WCOOP) tournaments on the Internet, with prizes only slightly inferior to those of live poker.

The father of modern bridge is the Russian card game vint, known since the 19th century, the rules of modern bridge were formulated in 1925. In 1995, at the 104th session of the International Olympic Committee in Budapest, bridge was declared an Olympic sport.

Bridge is currently the only card game considered to be a full-fledged sports discipline.

Bridge championships are held in many countries. Currently, the World Bridge Federation (founded in 1958) includes 125 countries. The World Bridge Team Championship is called the Bermuda Cup (since it was first held in 1950 in Bermuda). The question of including the bridge in the Winter Olympics program remains unresolved. 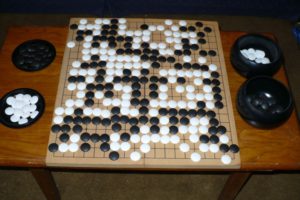 This game, according to various estimates, is from 2 to 5 thousand years old. It originated in China, after which it got to Japan in the 7th century, and from there in the 20th century it spread throughout the world.

Professional sports organizations of go are located in China, Japan, South Korea and Taiwan – in countries where it is a traditional game. In 1988, the professional world championships in this game began to be held: the Fujitsu World Championship and the Inga Cup. 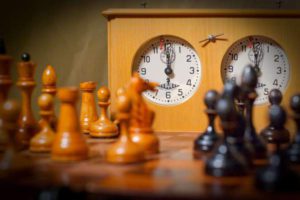 The game, which later transformed into chess, emerged no later than the 6th century in India, and by the 11th century, chess had appeared in Europe. In the 16th century, the game had already become a competition: at this time the first chess clubs appeared, often playing for money. The first international matches and tournaments took place in the 19th century.

The International Chess Federation (FIDE) has existed since 1924. She hosts matches for the title of world champion, championships and various tournaments.

Instead of a conclusion

Even if you prefer intellectuals to traditional disciplines, keep in mind that you will not be able to succeed so easily. Any sport involves hard work on yourself and the daily struggle with laziness, so you will need to maintain a healthy lifestyle and follow a training regimen. Also keep in mind that you need to eat well to keep your mind clear and maintain your nervous system.

Remember: sport is the choice of the strong, so try to strengthen both your body and your intellect!

natural and chemical, benefits and harms