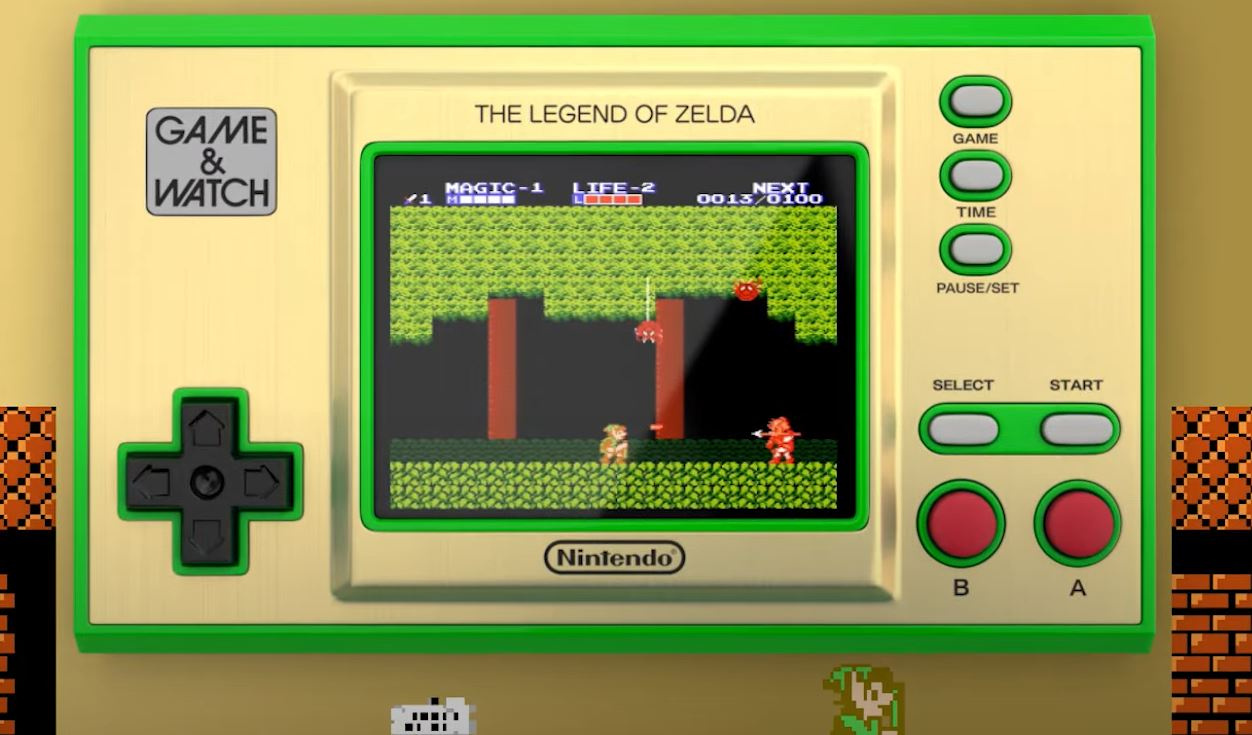 Though it’s been right there on the official website for Game & Watch: The Legend of Zelda, a few of us in the NL team hadn’t clocked the fact that the nifty little device will give us access to multiple versions of each game.

It’s dangerous to go alone – take these! Revisit some of the most iconic The Legend of Zelda games with retro-inspired hardware, perfect for players and collectors alike. Play the English or Japanese versions.

The official Japanese Twitter account for the IP has shared a neat example of one difference you’ll find. It highlights key soundtrack differences in Zelda II: The Adventure of Link; the question is, which do you think is better?

It’s a nice little touch. So, which BGM and music do you prefer of the two above?