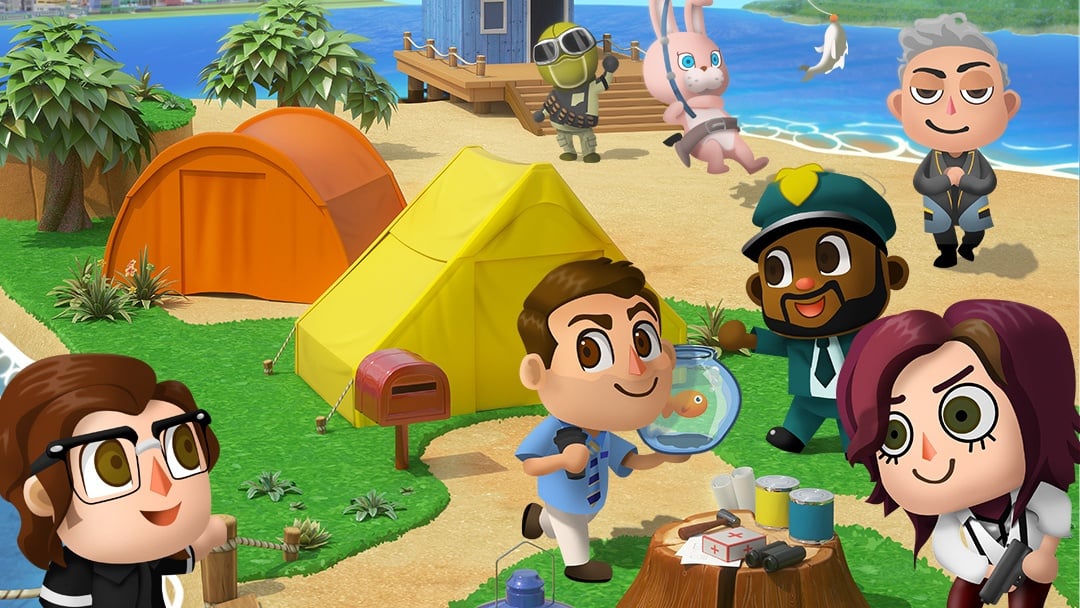 It’s an adventure-comedy about an NPC who becomes self-aware in an open-world video game and decides to become the hero of his own story to save the day.

It’s got also sorts of video game references in it – including a life-sized Warthog from the Halo universe, and now to promote this upcoming release, 20th Century Studios has shared some Free Guy posters inspired by iconic video game covers.

They reference games like Among Us, Minecraft, Super Mario 64, Mega Man, and even Animal Crossing: New Horizons:

Any interest in seeing Free Guy when it arrives in theatres on 13th August? Leave a comment down below.

Olympic Runner Accused of Cheating After Knocking Over Water for Rivals