Badminton is a sport in which the players are located on opposite sides of the court, divided by a net, and with the blows of the racket they throw the shuttle over it, trying to prevent it from falling onto the field. Included in the 1992 Summer Olympic Games. There are singles (1 on 1) and doubles (2 on 2). 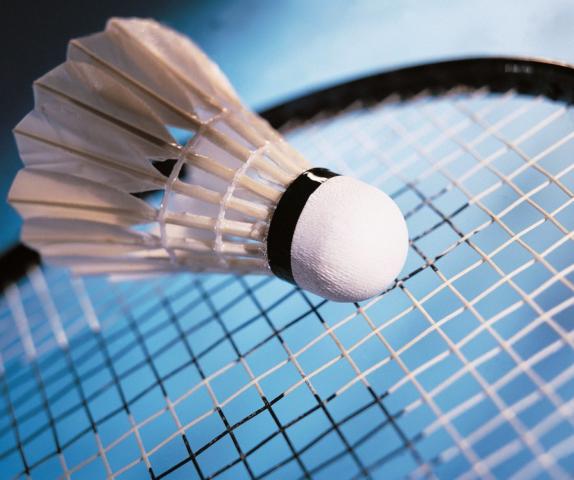 After reading this article, you will understand that badminton itself, the rules of the game and its history have rather deep roots. So let’s find out how badminton is played, as well as where and when it originated. 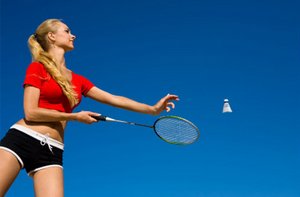 The history of badminton begins in India. British officers serving in distant lands recognized and became very interested in an ancient Indian game called puna. Returning to their homeland, the officers brought her with them.

But in England the original name and traditions were not fixed for the game. The rules that have survived to this day and, in fact, its very name originated in the Badminton House estate, which was owned by the Earl of Beaufort. The honorable place in history went to the count for the development and promotion of the game as a separate sport. In 1873, it was this man who first built a badminton court. And already in 1893, the English Game Association published the official rules for the game of badminton.

After many years, it has not lost its popularity. By 1934, the World Badminton Federation was created, and in 1947, the Thomas Cup was launched – the largest team men’s competition. Since 1955, women have also begun to play badminton – they also become participants in these competitions.

The general inventory for the game consists of several basic elements. 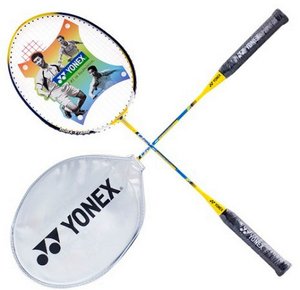 From the very beginning, badminton rackets were made from wood, while modern ones are made from a wide variety of materials. It can be aluminum and carbon fiber, titanium and steel. The endurance of the string tension and the intensity of the blows depend on the materials from which the base is made. Professional badminton rackets are made of composite materials, the basis of which is carbon fiber. Rackets for beginners can be distinguished from professional rackets by one visible feature – the T-shaped corner at the place where the handle and rod are connected to the rim. The choice according to these characteristics directly depends on the sportsman’s playing style. The most popular among beginners and athletes are the Yonex badminton rackets. They have already gained immense popularity due to their performance. On average, the total weight of this type of inventory can range from 70 to 100 grams.

Initially, strings were made from materials of natural origin, but now manufacturers prefer synthetic materials. Each string consists of a core, braid and sheath. The level of string tension directly depends on the level of play (professional or amateur).

An equally important element of sports equipment for this game. Badminton shuttlecocks consist of a cork or synthetic head, to which a plastic “skirt” is attached. Shuttlecocks are of the following types: 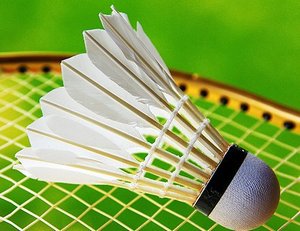 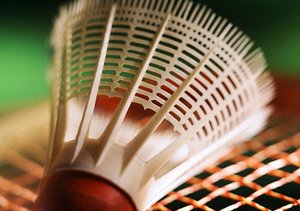 The layout and dimensions of the badminton court are shown in the following figure:

Rules of the game

Badminton rules are not too complicated. It is worth understanding them, and you yourself will not notice how you will play by the rules and notice the flaws in the play of others.

The game begins with a serve. It can be done from any half of the field, depending on the current score. A point is awarded if the serving player wins the rally. If he lost it, then the right to serve passes to another player. Each team is entitled to 2 serves. If both serves were lost, then they go to the opponents. The player serves from the corresponding service field (it can be even or odd), according to the total number of points of the athlete who is serving. If the match is doubles, then the first player to be selected before the game makes the same serve as in the singles game, and the second – on the contrary.

The winning of the draw is determined in the following cases:

The game lasts until one of the players scores 15 points (men) or 11 (women). In the event that it was played in a draw, then the player who first scored the required number of points chooses how much the game will be played.

Modern badminton is played up to 21 points. In the event that the score is 20:20, then the game lasts until one of the players scores 2 points more than his opponent.

There is also a “beach” option. Its whole essence lies in the fact that two people play, and their goal is to keep the shuttlecock in the air for as long as possible.

It’s time to tell you how to choose a badminton racket. Before you start choosing a racket, you need to decide exactly how you will use it. You need to decide whether you want to do badminton seriously or just play occasionally. If you are going to do this professionally, then it is important to determine your style of play, since the technical characteristics of the chosen racket directly depend on the style. Consider the following aspects when choosing: 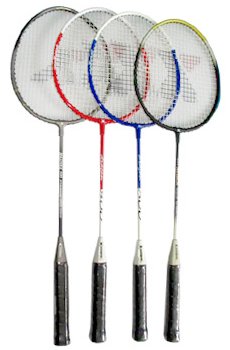 How is badminton good for our health? Many people play badminton simply because it is fun. But, in addition to being fun, it is obvious health benefits of badminton, namely:

This game also has some contraindications:

How to develop endurance in running and other sports