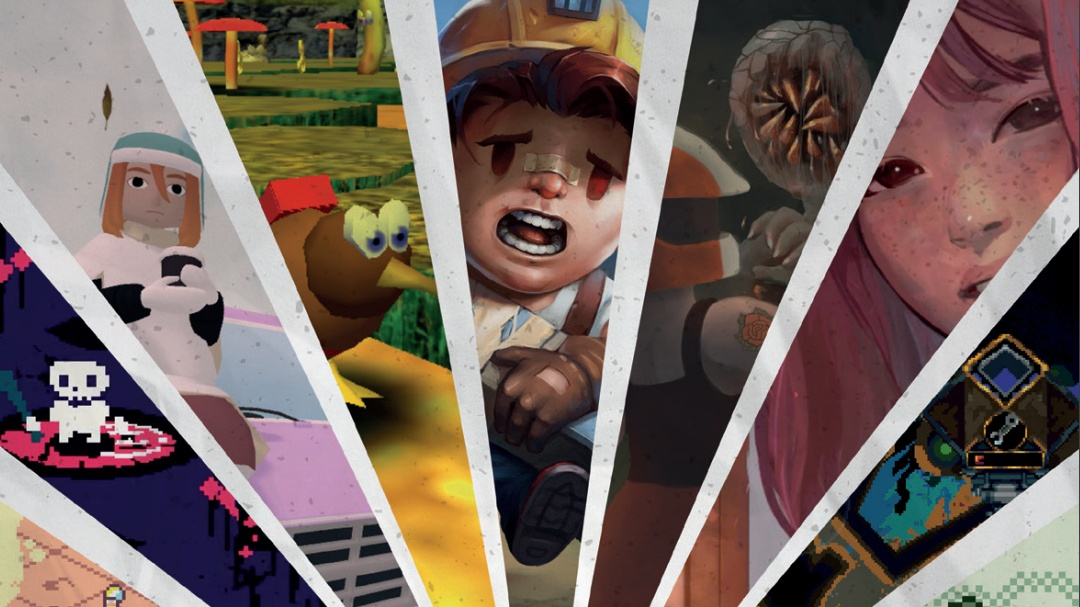 The mixtape, which will be shipped to buyers as a tape cassette-shaped USB drive playable on PC, contains a curated collection of 30 games created by small indie developers in the freeware scene. The list includes retro first-person shooters, platformers, visual novels, tower defence games, and even quick experimental ideas, and six demos for upcoming indies that have already caught the eye of the gaming world like SkateBIRD, Grapple Dog, and Billie Bust Up will also be featured.

It’ll be limited to just 1,000 copies, includes a full-colour manual with dedicated pages for each of the games, and comes in a box designed to fit snugly with the rest of your games collection. Orders are going live on Super Rare’s website on 19th August at 10am PT / 1pm ET / 6pm BST, and it’ll cost £28 plus shipping.

Super Rare Games, who you’ll likely know as a publisher of physical indie releases on Nintendo Switch, says that it hopes to make more volumes in the future. The idea was put together by the company’s ‘Head of Saying Stuff’, Ryan Brown, who discusses the project in the video below:

What do you think to the idea? Will you be ordering a copy next week? Share your thoughts with us below.

Random: This Absolute Unit Of A Game Boy Advance Was Made By The Creator Of 'Long Game Boy'

Working Four Days A Week Is Catching On Across Europe