Today sees the release of the latest Paw Patrol video game from Outright Games, and there’s even a launch trailer to prove it.

Called PAW Patrol The Movie: Adventure City Calls, and definitely not a movie like that title might suggest, the game is a 3D platform adventure that lets players take on the role of their favourite pups like Chase, Skye, Marshall, and Liberty. Players need to use their unique abilities and “next-level” gadgets to explore locations inspired by PAW Patrol: The Movie. Ah, so that’s where the name comes from.

If the new trailer has you sold, here’s a list of key features that you can expect to enjoy in the game:

●      TO ADVENTURE CITY! – Explore all-new locations from PAW Patrol: The Movie
●      BE THE PUPS – Including Chase, Marshall, Skye, and new city pup Liberty
●      MISSION PAW – Save the day in amazing rescues and bonus missions
●      COLLECT THEM ALL – Unlock reward badges for collecting all the pup treats
●      PLAY MINIGAMES – Like Pup Pup Boogie, in solo or local co-op mode 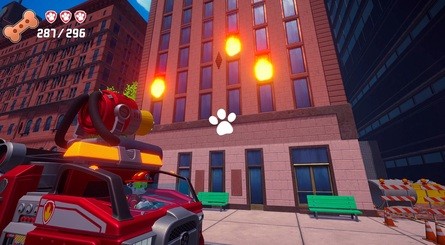 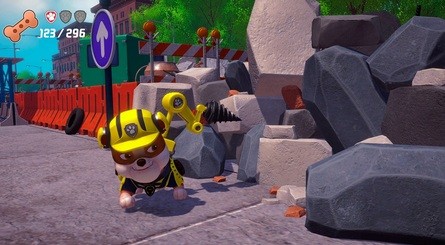 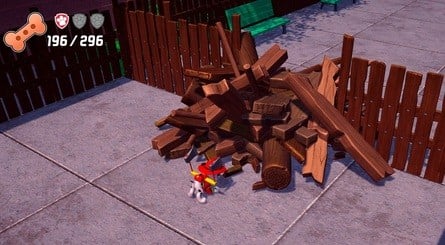 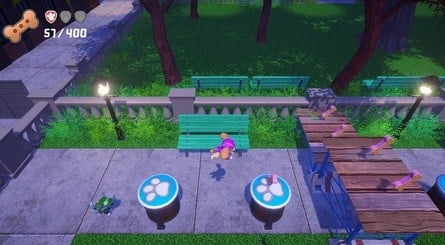