This happened to many of us growing up: a parental figure who knows nothing about video games saw us controlling that little, green elf-man on the television and asked us what we were playing. You probably tried to explain that this is not simply Mario or “Poké-man.” This is an epic narrative with endearing personalities and spellbinding music; this is The Legend of Zelda. And, yes, they’re right to immediately assume that you were playing as the titular character because why wouldn’t you be?

Since the first mainline chapter in Nintendo’s acclaimed series was released back in 1986, Link has consistently emerged as the playable protagonist of The Legend of Zelda series. But what about the heroine that the entire franchise is named after? Zelda’s time to shine is long overdue, and as the literal reincarnation of an omniscient goddess, gaming’s favorite princess has always been more than a damsel in distress. 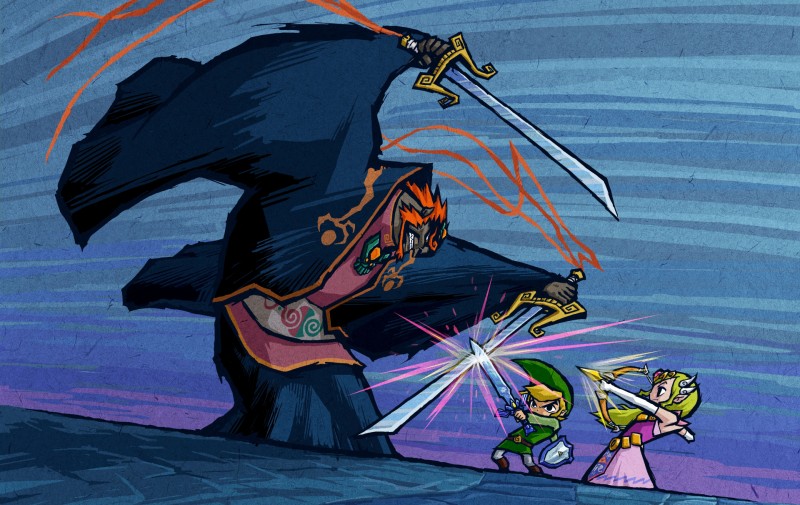 Take, for instance, Zelda’s incredibly significant, yet sidelined, role in Breath of the Wild. Not only did she traverse the entirety of Hyrule with Link and the four champions – which would’ve made for a fantastic open-world story with party members – to prepare for the eventual resurgence of Ganon, Zelda even locked herself in a death pit with the embodiment of evil for over 100 years! I mean, has she really ever needed saving? Why not make the Breath of the Wild sequel a prequel (sorry, Age of Calamity doesn’t count, in my opinion) that chronicles Zelda’s offscreen, coming-of-age journey in a sandbox teeming with side quests and interesting mysteries?

There are other opportunities to slide a Zelda-led experience into the franchise. In A Link to the Past, Zelda and the six other legendary maidens are sent to the Dark World – it’d be pretty interesting to explore the sprawling, corrupted biomes of the Sacred Realm and slay waves of patrolling monsters alongside a crew of Seven Sages descendants. Or how about the tumultuous odyssey of Sheik in Ocarina of Time? The wacky adventures of amnesiac-princess-turned-pirate-captain, Tetra, in The Wind Waker? Almost every iteration of Zelda has the potential to, at the very least, stand toe-to-toe with Link, but for some reason, Nintendo is attached to tired scenarios where she is captured or immobilized. 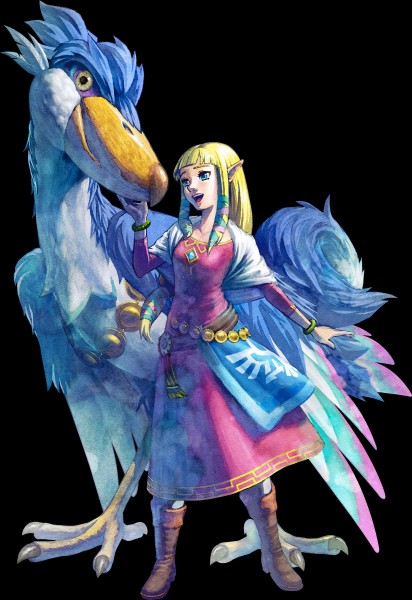 Moreover, Zelda’s powers would be fun to use – a conjurable bow for midair headshots on ferocious lynels, telepathy to assist allies, teleportation for outpost infiltration or close calls, precognition (I’m thinking of a “tactical camera” mechanic that slows time before an engagement), and the ability to create or deactivate barriers which could make combat far more nuanced and engaging. Zelda should be leading the charge towards a new era where long-awaited features like fully integrated co-op – e.g., the two protagonists embarking on a harrowing, 100-hour quest together – could exist.

An original story in the series could work just as well. In my ideal game, Link is dead, and the princess must set out on her own to defeat a new enemy. Let’s be honest, she’s more than capable of rising to the challenge. She could easily piece together the Triforce to usher in a golden age. Better yet, during the final arc, Zelda could don the classic green garb of her fallen knight in some hyper-meta, goosebumps-inducing tribute – the orchestral score swelling and the boss swooping down from a stormy sky to meet its maker. I hope you’re taking notes, Nintendo!

Do you also think it’s high time Princess Zelda got her due? What would the gameplay and narrative in your dream Zelda game look like?