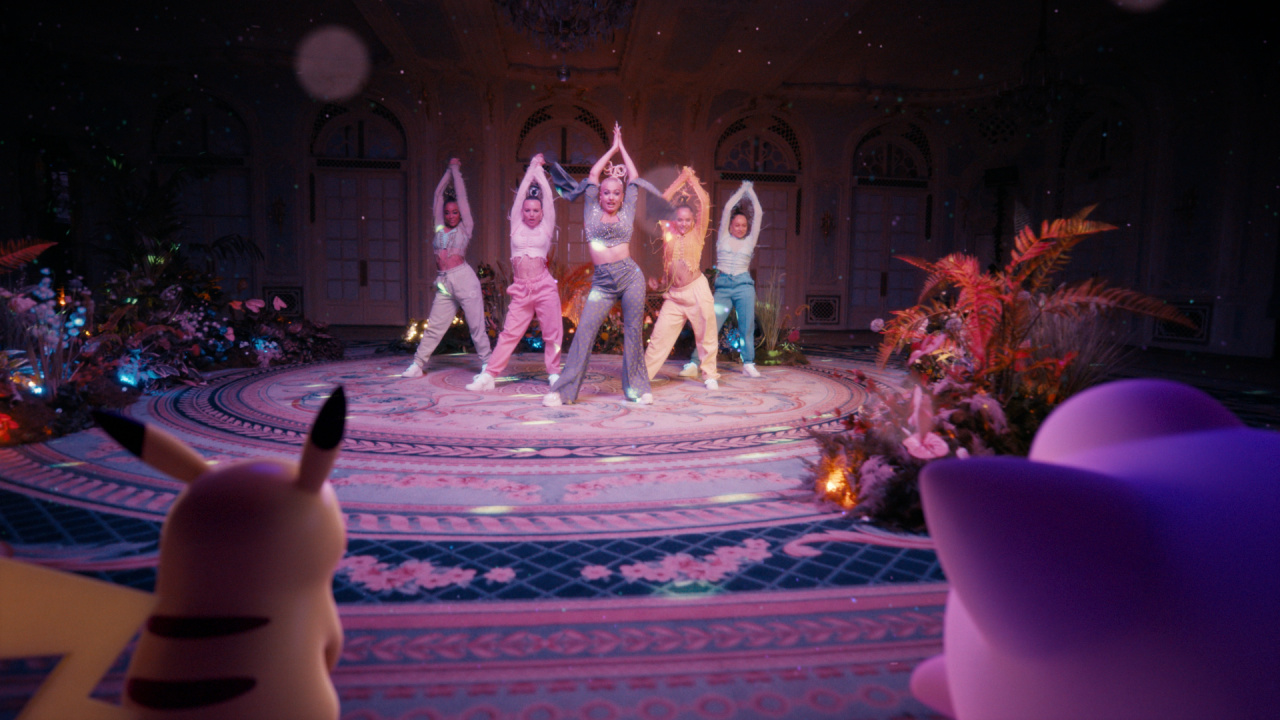 The Pokémon Company has been going big with its 25th anniversary celebrations, and not just with upcoming game releases. A high profile project has been its year-long music collaborations, which are all gearing up to a ‘P25 Music’ album release this Autumn / Fall. Before now it’s included tracks like Electric by Katy Perry.

The latest track to be unveiled is performed by BRIT award winner Mabel; you can watch it above. Called ‘Take It Home’, it’s a relatively breezy track that drops a Jigglypuff and Pikachu into the music video; it’s another slick effort.

Mabel was quoted as being very enthusiastic about the whole thing in the press release.

I’ve been a fan of Pokémon for years, so I jumped at the opportunity to join the P25 program. I had so much fun working with Pikachu and my all-time favourite Pokémon, Jigglypuff, for the ‘Take It Home’ video. I hope the fans love the song as much as I loved working on it to celebrate 25 years of Pokémon!

The Pokémon Company, along with Universal Music Group, is continuing to build up an impressive roster of music stars for this album.

Let us know what you think of Take It Home in the comments!

Video: Here's How Quickly You Can Leave Skyloft In Zelda: Skyward Sword HD

The Legend Of Zelda: The Princess Deserves Her Own Game