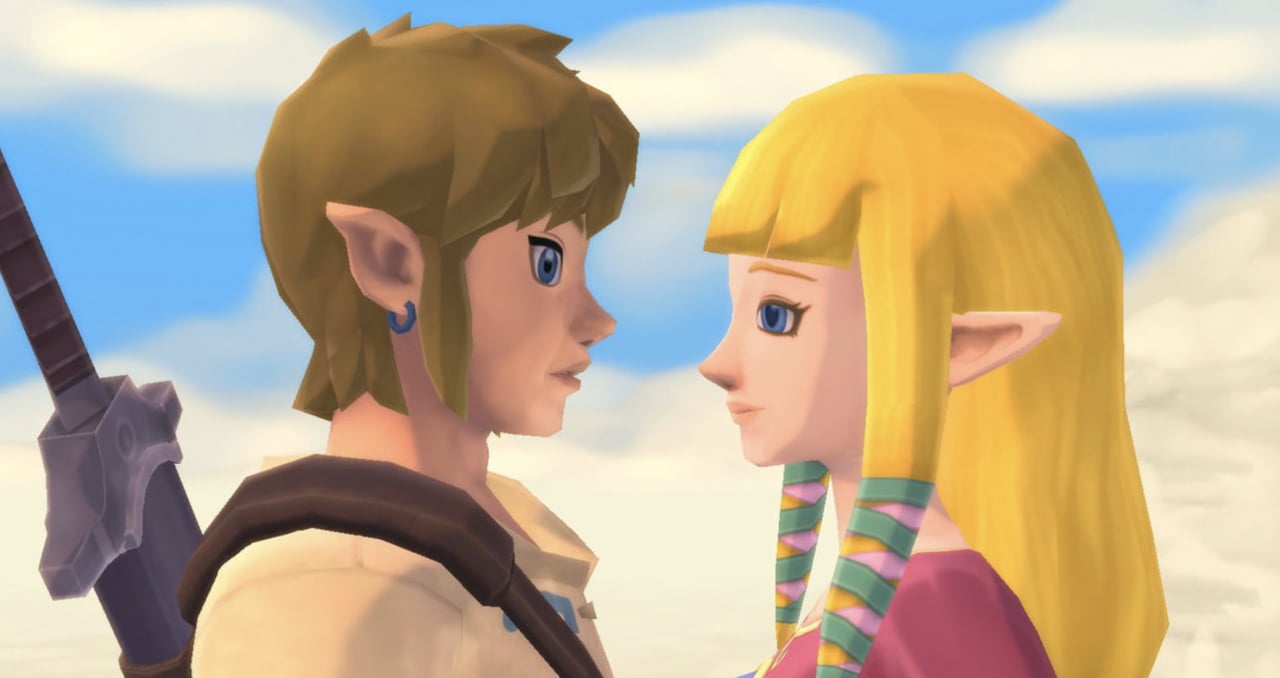 One of the key selling points of Zelda: Skyward Sword HD on Switch when compared to the Wii original is that the whole experience has been streamlined. The core gameplay is still very much the same, of course, but little tweaks have been made here and there which really bring the package up to 2021 standards.

However, just hearing about the many differences between Zelda: Skyward Sword HD and the 2011 version is one thing, but actually seeing them in motion is another; so, we decided to put things to the test and see just how quickly we can get off the opening location of Skyloft in the Switch version when compared to the Wii edition.

The game is out today – have you been playing it already?