Fiat money is a type of currency that’s issued by a government and is not backed by physical commodities, such as gold. The U.S. dollar, the euro, and the pound are examples of fiat money.

Could you imagine having to carry gold when buying your groceries for the week? Earlier in history, people used gold in exchange for goods and services, instead of the paper money we’re all used to today. But now, instead of gold, we use currency such as the U.S. dollar, the euro, and even cryptocurrency in exchange for products.

Nowadays, there are different types of currencies — some can be backed by a government, such as fiat currencies, and some are decentralized and backed by blockchain technology, such as cryptocurrencies. This article will go over the answer to “What is fiat currency?,” its pros and cons, as well as how it differs from other currencies.

What Is Fiat Money?

Fiat currency, or fiat money, is a type of currency that’s issued by the government and is not backed by physical commodities, such as gold. Instead, the fiat money value comes from the public’s trust in the issuer, the government.

Why is it called fiat currency? The fiat definition comes from a Latin word that can be translated to “let it be done” or “it shall be.” Fiat money only has value because the government gives it value and, therefore, it has more control over the currency and how much can be printed. Fiat money is a legal tender, which is a currency declared legal by the government, and its value is backed by the issuer (the government). On the other hand, cryptocurrency is a digital currency that’s backed by blockchain technology and decentralized, meaning it’s not backed by a central authority like a government.

Commodity money has an intrinsic value, which means it has a perceived or true value attached to it. This type of currency is derived from a material that has value, such as gold or silver. Fiat money, on the other hand, has no intrinsic value. Consider dollar bills — they’re all cut from the same paper, but their values can differ depending on what a government deems the currency is capable of being exchanged for.

Representative money is also produced by the government, but unlike fiat money, it’s backed by a physical commodity. There are different forms of representative money, such as credit cards and checks, which represent an intent to pay.

Although fiat money is backed by the government, representative money can be backed by different assets. In the case of a check and credit card, they are backed by the money in a bank account. Throughout most of U.S. history, national currency was backed by gold and silver. In 1933, the government passed the Emergency Banking Act in hopes of restoring the public’s confidence in the national financial system. This act would develop a program to rehabilitate banking facilities and later abandon the gold standard, which let citizens exchange currency for gold. From there on, the gold standard was completely replaced by fiat money: the U.S. dollar.

Pros and Cons of Fiat Money

Just like other currencies, such as cryptocurrencies, there are some pros and cons to fiat money.

Fiat money is not only cost-efficient to produce, but it’s also easy to carry around and exchange. But one of the biggest benefits is that fiat money is not backed by a commodity, meaning it’s not scarce, unlike gold. For this reason, a government has greater control over the currency supply, which gives it the power to manage economic variables such as interest rates, liquidity, and credit supply.

Since a government has control over the money supply, it also has the power to protect the country from a financial crisis. In fact, the U.S. Federal Reserve has a dual mandate to keep the unemployment rate and inflation rate low.

Although a government has control over its currency supply, it’s still not a guaranteed way to protect the economy from a financial crisis, such as a recession. Another disadvantage of fiat money is that it’s subject to inflation and a government could mismanage and print too much money that could result in hyperinflation.

In addition, the price of fiat money depends on government regulations and fiscal policy, which could result in a bubble with a rapid increase and decline in prices.

The Future of Fiat Currency

Almost every country now has fiat money as a legal tender, so it’s hard to say what’s on hold for the future. Although there is a rapid rise in cryptocurrencies — and some experts believe it could eventually replace fiat currency altogether — fiat money gives governments more flexibility to manage a country’s economy, therefore, we can expect it to stay the primary medium of exchange for years to come.

Here are some commonly asked questions about fiat currency.

What Are Alternatives to Fiat Money?

Nowadays, almost all countries have fiat money as a legal tender. Although gold coins could be an alternative to fiat money since you can buy and sell them, they are not commonly used for everyday purchases.

Cryptocurrency is another fiat money alternative that’s on the rise. Cryptocurrencies such as Bitcoin could be used in the future as the main form of currency, but for now, it’s still not widely accepted.

Due to the limited amount of gold coming out of mines, central banks could not keep up with its new value. Fiat money was the alternative that provided cost-efficient production and was convenient to use, and also gave greater flexibility to the government in order to manage its own currency.

Does Fiat Money Lead to Hyperinflation?

Although overprinting fiat currencies could lead to hyperinflation, most developed countries usually experience a moderate amount of inflation. Hyperinflation has occurred in the past, even with commodity money, and it could occur in the case that a fiat currency rapidly loses value, such as when people lose faith in the nation’s currency.

Why Is It Called a Fiat Currency?

Fiat currency stems from a term that can be translated to “it shall be” in Latin, and refers to a type of currency that’s issued by the government and is not backed by physical commodities, such as gold. The U.S. dollar, the euro, and the pound are examples of fiat money.

Is Bitcoin a Fiat Currency?

Bitcoin is not a fiat currency, since it’s not a legal tender issued by the government. Bitcoin is a cryptocurrency backed by blockchain technology and free of a central authority.

Some examples of fiat currencies are:

From budgets and bills to free credit score and more, you’lldiscover the effortless way to stay on top of it all. 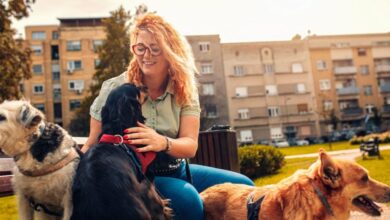 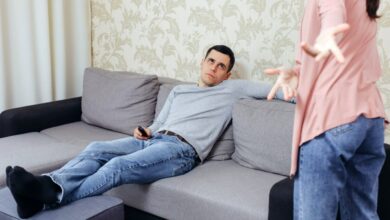 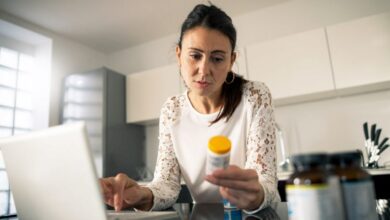 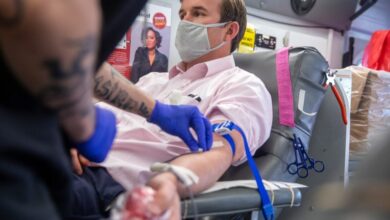