Pongal is a festival of thanksgiving held all over Southern India. The term ‘Pongal’ is derived from Tamil literature and ‘to boil’ is its literal meaning. Pongal is also the name of a dish based on rice that is being prepared for this festival. It is a celebration of the harvest and the only festival that follows the solar calendar. This festival is held every year on January 14th. For a six month duration, Pongal represents the initiation of the sun’s journey into the North. As compared to the Southern rotation of the light, it is considered extremely auspicious. This indicates when the sun joins the Capricorn (Makar) zodiac sign and hence the Makar Sankranti name.

Historical Point of View on Pongal

Pongal is primarily celebrated by Tamils in the southern states of India. In the Sangam Period, it was discovered as a Dravidian harvest festival between 200 B.C. A.D. to 300. And in the Sanskrit Scriptures, this is also mentioned.

In the Sangam period, during the Pallavas empire, maidens observed Pavai Nonbu, which was very famous. It was celebrated during Margazhi which is a Tamil month. On this day, girls prayed to our country for rain and a shower of wealth. They keep a gap for a whole month of milk, and its Products. They don’t even oil their hair and restrain themselves from using harsh language during the speech. Bathing early was a ritual as well. Using wet sand, they carve the idol of Goddess Katyayani and then worship it. On the first day of the Thai month of Tamil, they terminated this penance. Because of these practices and rituals, the ancient period gave birth to Pongal.

Significance of the Pongal

It is a harvesting festival, or it can be known as the ‘festival of thanksgiving’. This festival is celebrated to thank Sun God and Lord Indra to help out farmers for better crops. People refuse old belongings during the festival and accept new items.

As we know, India is an agricultural nation, and most of the festivals are nature-oriented. The Pongal, like another festival, is referred to as the Uttarayan Punyakalam, which in Hindu mythology has special significance and is considered highly auspicious.

Ceremonies performed in the festive carnival.

For the First Day

In Lord Indra’s name, the first day of the festival is celebrated as the Bhogi festival. The God of rain is said to be Lord Indra, which is why he is praised for supplying the earth with prosperity.

People throw their worthless household objects into the bonfire created by wood and cow dung cakes on this day, which is also seen as Bhogi Mantalu. Songs are chanted in God’s name, and the girls around the bonfire do dancing. To remain warm during the winter solstice, the bonfire is illuminated.

For the Second Day

Some rites, along with worship, are carried out on the second day of the carnival. In an earthenware pot outside the door, the rice is cooked in the milk, which is then owed to the Lord Sun and other offerings. People put on their usual shoes and clothing. The husband and wife dispose of the ceremonial utensils used in the ceremonies. The pot that needs to be used for boiling rice is attached to a turmeric plant. It also incorporates following offers –

Puja’s most famous ritual is the conventional method of tracing the white lime powder before the house. The Lady of the House observes this ritual early in the morning after washing.

On the Third Day

Mattu Pongal is regarded as the third day of the festive carnival and is supposed to be the cows’ day. Since adorning multi-coloured bells, the swag of flowers, jingling bells and sheaves of corn, cows are worshipped. They are brought to villages after feeding the Pongal cows. The villagers are fascinated by their bells’ reverberant sound, and the men arrange a cattle run. Aarti is carried out on cows to wave the evil eye off. Because of people’s excitement, the world can also be full of joy and pleasure.

On the Fourth Day

Knau or Kannum Pongal Day is known as the last carnival day. A turmeric leaf is properly washed and then laid on the ground. Before bathing, the house’s woman places on the leaf the residue of sweet and Venn Pongal, ordinary rice, coloured rice, plantain, betel leaves, betel nuts, and two bits of sugar cane. In the courtyard of their home, all the housewives gather together. Rice is put in the middle of the leaf and pray for the flourishing of their family brothers. Aarti for brothers is carried out with turmeric water, rice and limestone. And in front of the building, this water is sprayed on the kolam.

All You Need To Know About Uttarayan 2021 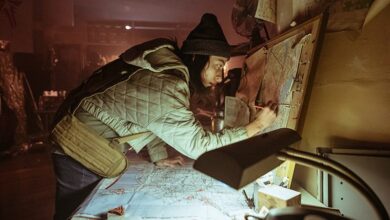 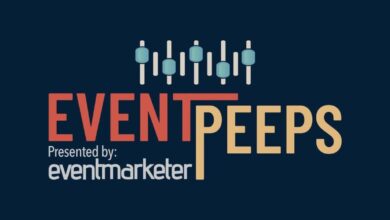 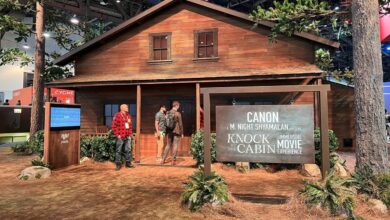 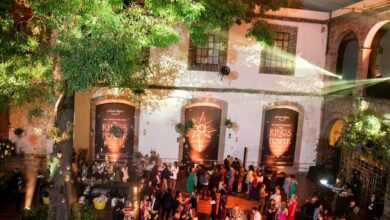