Makar Sankranti is a Hindu festival marking the transformation of the Sun into Makar (Capricorn). As per the Solar cycle, it is one of the few traditional Hindu festivals that are observed. The end of winter and the fresh beginning of the harvesting season mark the season. The day is also the precursor of the season in Magh. Makar Sankranti is a festival that is celebrated in some or other way all over the world.

It is a very holy, ancient, and widely celebrated Hindu festival. The festival is packed with so much sacredness that the life of a person who is engulfed by darkness and negativity is also illuminated. Such is this festival’s stature. It is claimed that the Makar Sankranti enhances one’s spiritual intellect, and the person achieves its maximum benefit.

In its towering devotion to the Sun and other natural resources lies the deep significance of this jazzy festival. It is a time for all those natural phenomena that are important in our lives to give thanks and prayers. For all the success and happiness bestowed on them, people worship and praise Lord Surya. Thus, the Sun’s blessings clear all of the challenges you will face and make you go on with your career.

Khichdi is the name of a dish made from rice and lentils, and during Makar Sankranti, Khichdi is given out as donations in North Indian states such as Uttar Pradesh. Therefore, in these places, the name of the festival is Khichdi. On occasion, clothing, blankets, and even gold are attached to the donations. In addition to developing charities, during the daytime, people fast. A mega fair known as the Khichdi Mela is being held in Gorakhpur.

In the holy shrine of Sabarimala of Lord Ayyappan, Kerala observes Makar Sankranti as Makaravilakku. It is distinguished by the procession and congregation of Thiruvabharanam (the sacred ornaments of the lord). Over half a million devotees who visit Sabarimala on Sankranti for the darshan of the Lord Aarti or Deep Aradhana are observed in the temple by the temple, and the lamp is illuminated during the ritual is called Makara Vilakku. The light can be seen from various sites; an opportunity awaited as part of the holy festival by devotees.

West Bengal observes a major fair every year during Makar Sankranti or Poush Sankranti at Ganga Sagar, the largest of its kind in Western Bengal. To praise the Sun God for his bountiful blessings, Aartis is also conducted at the fair as devotees also perform the ritual cleaning by taking a dip in the holy water. The rice sweet called pithy is the staple in this part of the world when it comes to Sankranti sweets, and there are many variants of the same, including Gokul pithy, patisapta, Dudh puli, etc.

Several new steps are being taken at Ganga Sagar Mela this time in 2021, considering the difficulties of crowd management during COVID-19, such as sending out the river’s holy water to devotees by post. Rituals will also be streamed online via social media.

Pongal is the name of a sweetened rice dish cooked in milk and jaggery that is ritually eaten during Makar Sankranti by people in Tamil Nadu and thus imparts the festival’s name in the state. It is also known as the Harvest of the Year Thanksgiving Festival. Celebrated over four days, the Bhogi Pongal, Surya Pongal, Mattu Pongal, and Kanum Pongal days are characterized by various animated rituals. A big part of the celebrations in the state is also Kolam or rangoli.

In Gujarat, the pataang or kite festival during Makar Sankranti is the most popular. The International Kite Festival Uttarayan launch months before January in Gujarat, with people flocking from international destinations such as Italy, Malaysia, Japan, etc. You’d see improvised kite sale stores being built in almost every location and making the whole area into a Pataang Bazaar.

We wish you all a day of great celebration and success here. Happy Makar Sankranti!

You may also like to read: All You Need to Know About Lohri Festival 2021

STEP By STEP GUIDE ON HOW TO EXPORT LINKEDIN CONTACTS

What could Runner's Knee suggest and how to stop it? 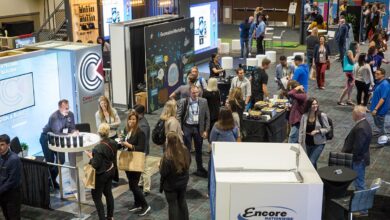 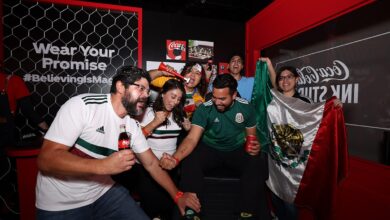 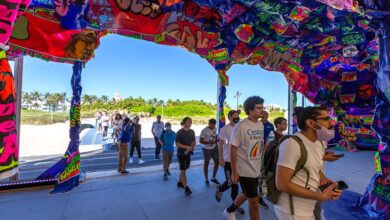 Passion Projects: I Built a Nonprofit