It looks like Ariana Grande is getting into character. The grammy award-winning singer touched down in the UK to start rehearsals for her role as Glinda the Good Witch in the upcoming Wicked movie. Ari announced her involvement in the film, alongside Cynthia Erivo as Elphaba, back in November of last year, and fans have been craving an update ever since. The live-action movie isn’t set to be released until Christmas 2024, so we’ve got a while to wait, but to tide us over, Ari shared some teasers of her first days in the UK, by posting pics of hot air balloons and the scarecrow from the Wizard of Oz on her Instagram Stories a couple of days ago.

So far, there’s been no sight of Glinda’s Swarovski-covered star wand, or petal-shape tiered blue ballgown, but Ari might have given us a glimpse of her ice blonde hair for the role. Tucked between yesterday’s Instagram Stories, the singer shared a snap of her sitting with music producer/songwriters Ilya Salamanzadeh and Savan Kotecha. In it, Ari’s got tumbling, waist-length platinum blonde waves tied half-up into her signature high pony. 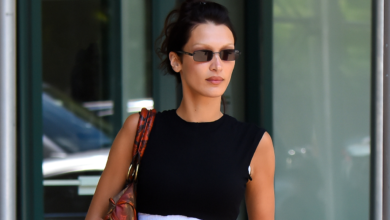 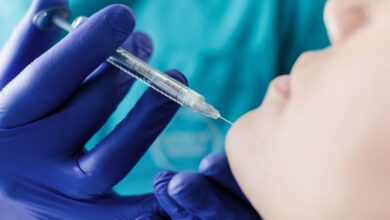 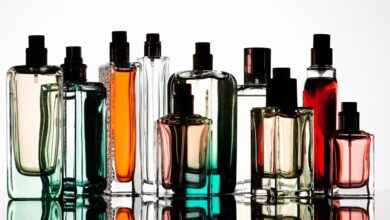 Why Is the Way We Interact With Fragrance So Subjective? We Asked Perfume Experts 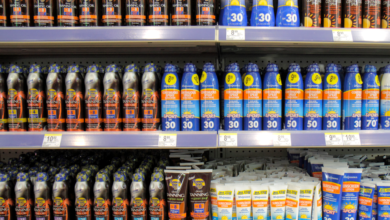 Banana Boat Recalls Its Sunscreen Sprays Due to Benzene Contamination