If the likes of Stardew Valley and Story of Seasons just aren’t enough, you’ll be able to get yet another farming sim fix later this month when Staxel arrives on Switch.

“A creative farming and village life game with a cast of quirky characters”, Staxel has you building and customising your very own village Minecraft-style. You’ll be exploring your world from a first-person perspective, redesigning your surroundings as you see fit and keeping on top of things as the seasons come and go.

Of course, you’ll be doing some actual farming, too. Expect to be filling it up with crops and animals, meeting locals and befriending your favourites, and earning extra cash by taking up a range of hobbies. You’ll also find bugs and fish to catch, fossils to excavate, and quests to complete – it just wouldn’t feel right otherwise, would it? 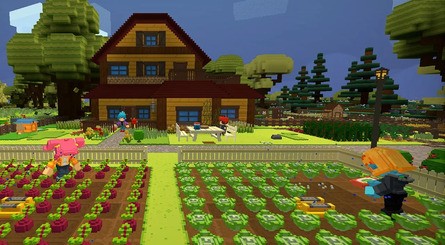 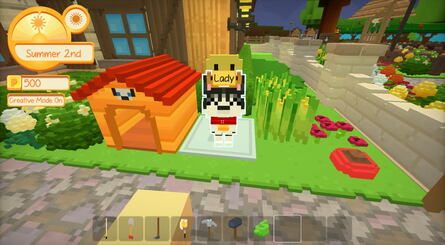 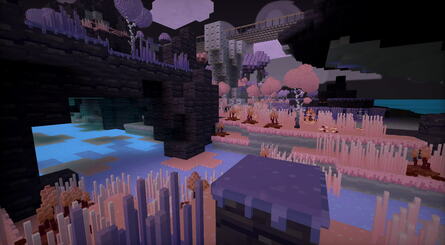 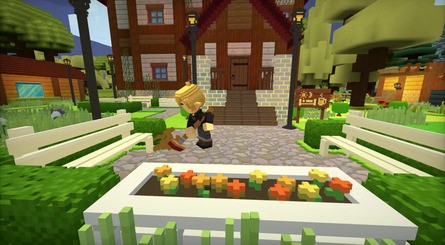 The game was first released on PC back in 2018, but fret not – we’re told that the Switch version “has been carefully optimised for maximum performance and integration with the key features of the device”.

If you’re interested, you can pre-order it from the eShop now for $17.99, down from what will become its usual price of $24.99. Staxel launches on 23rd September.