Teething troubles with emulation and latency aside, it sure is nice to have N64 games on Nintendo Switch Online. While the console couldn’t compete with Sony’s PlayStation in purely commercial terms, it was still home to some of the best games of its era – including Zelda: Ocarina of Time and Super Mario 64, two titles which are unquestionably among the best games ever made.

To accompany the launch of N64 on Nintendo Switch Online, Nintendo has released a wireless version of the original N64 controller. At first glance, it looks identical to the original, but there are some notable differences. It’s wireless (as we’ve already mentioned), and it lacks the Memory Pak port on the back.

There are obviously a bunch of new features (LED lights to show which player the controller is associated with, a sync button and a USB-C port), as well as more subtle changes (the two holes which are found above the Z trigger on the original have been removed, for example). The design of the D-Pad also seems a little different to our eyes; the triangles embossed on its surface are slightly smaller on the new model.

On the whole, however, it’s a very, very close match to the original N64 pad – even the iconic analogue wand ‘feels’ the same. Hopefully, that doesn’t mean we’ll all be complaining about it going all limp and floppy in a few years. Oo-er! 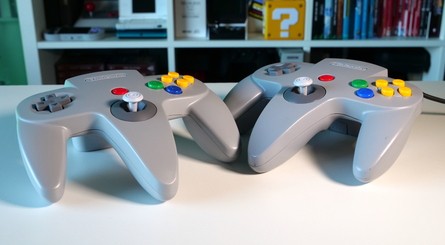 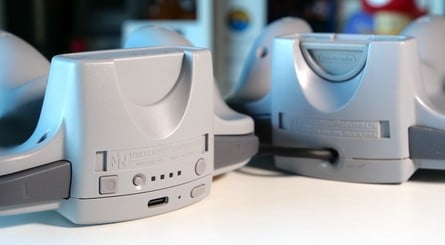 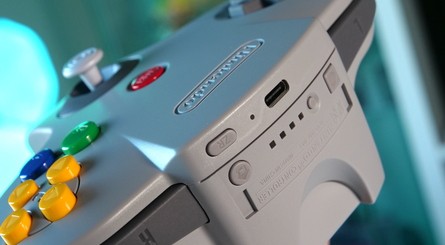 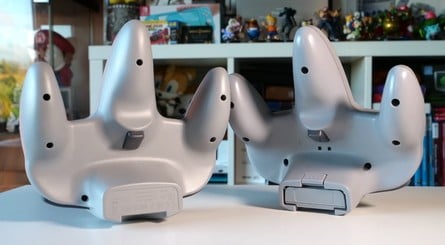 Connecting the controller to your Switch is as easy as pairing any other Switch pad, and the Switch Online app maps the buttons perfectly (as you’d expect), making this the best way to play these games. We’ve already discovered that the N64 pad doesn’t play nice with other platforms (yet) and that it can be (kinda) used to play other Switch titles.

Has your N64 pad arrived? What do you think about it? Share your thoughts with a comment below.

Invest Confidently With These Trading And Analysis Courses