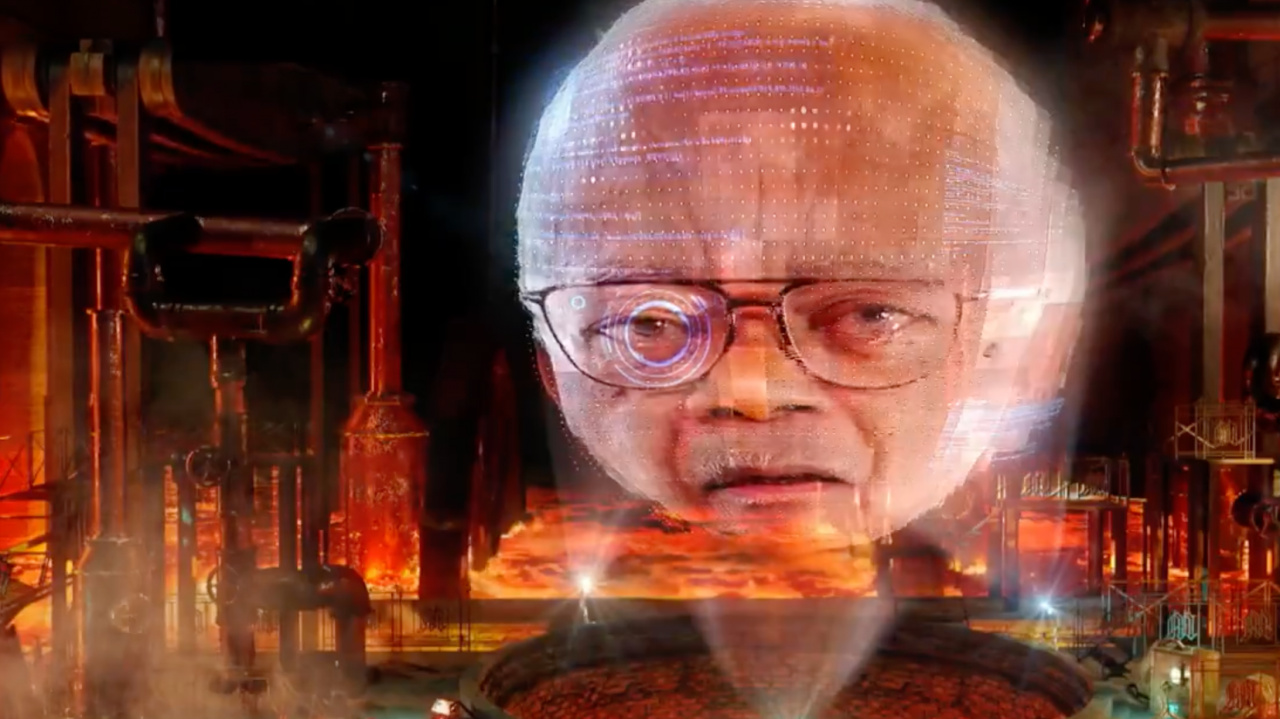 The first trailer for E4’s GamesMaster reboot has just gone live, and it gives a good taste of what to expect from the series.

Hosted by Rob Florence and starring the legendary Sir Trevor McDonald as the titular GamesMaster, the series has been filmed at the iconic Crossness Pumping Station in London, and seems to follow the format of the original seasons pretty closely.

McDonald takes over the role from the late Sir Patrick Moore, who passed away in 2012 at the age of 89, while Florence steps into the shoes vacated by Dominik Diamond, who has recently joined forces with Read-Only Memory to produce a book that covers the history of the original show, which ran between the years of 1992 to 1998. Dexter Fletcher, who recently directed the Hollywood movie Rocketman, was the host for one series. Florence will be joined by Frankie Ward and Ty Logan as co-hosts.

Speaking to us exclusively a short while ago, Florence summed up the new show thusly:

The focus of GamesMaster, I think, should always be on the challenges. I think there’s already this perception out there that this new show is going to be all about focusing on celebrities. That is not what this show is going to be, I’m not sure why that has come about; this is going to be about people who love games and love playing games. The celebrity element is not something that anybody should worry about, this is not going to be a thing where celebs come on and promote themselves. There’s going to be people who are into games and love games, just normal punters off the street coming on, playing a game of FIFA in front of me with me shouting some abuse at them and the GamesMaster’s big head hovering over the top of everything.

GamesMaster hits E4’s YouTube channel on November 21st, and will be given a television run at a later date.