What was it like to attend and be nominated at the Grammys?

It was wild. I never in my wildest dreams thought that I would end up there. And it was really fun. I feel like I went in with a pretty good attitude. For me, it was just such an honor to be a part of that prestigious of a conversation that I was totally okay with losing. I was just genuinely happy to be there. One thing that was really fun about the Grammys is that 50% of the show is just these crazy performances of such a high caliber. That was a really cool experience that I don’t know if I’ll ever have again. And I kind of just went in being like, I know I’m going to lose these two awards.

Along with that, I wanted to ask you about the significance of the color yellow for you since it’s obviously so prominent in your album cover and your Grammys look, and I see your wall is also yellow.

Yeah, I was going through a big yellow phase. I think that Jubilee was the first album that I started thinking about [it] in the context of my discography. The album cover for Psychopomp is this kind of melancholy sky-blue color and Soft Sounds is kind of like a dark, moody red and black. I knew very early on that the album was going to be called Jubilee and that the theme would be this very broad exploration of joy. I feel like yellow is the most joyous color. It’s also prominently featured on the X-Men Jubilee, the character. I also weirdly feel like there is an element of reclaiming being Asian in a way.

I knew that I was going to be wearing a yellow dress, that there would be this kind of yellow warmer tone to the album cover, and that for the cycle, my theme was going to be wearing a lot of yellow, which proved to be a lot more difficult than I thought it was. A lot of designers don’t really make too much yellow. So it was really limited for a while. And then when I saw that Valentino dress, I was like, oh, it has to be that. [It’s] such a perfect combination of something that’s very vibrant and yellow and feels kind of goofy and weird but also is very chic.

I loved it. And I loved your beauty look as well. Did you have a hand in figuring that out? How did that come together?

I feel like I’m still really learning how to navigate that world. Getting hair and makeup is still such a luxury. I always thought that [with] the hair and makeup, people came in with all these ideas. And then the day of, they’re like, “Okay, so what do you want to do?” And I was like, I don’t know. I sort of started collecting more looks because I’ve realized that that’s actually my job. So Alexandra French did my makeup, and she’s worked on Euphoria. I knew that I was in really good hands. We just decided to do a highlighter-yellow eyeliner to go with the dress.

Preston Wada did my hair. And I knew that I wanted to have really long braids because one of the first lyrics on the record is “untying a great knot and it unraveled like a braid.” So I’ve also worn a lot of braids because that sort of felt like the thesis statement for the record. I also wear braids on the album cover, so we wanted to recall all these things that we had laid out for the cycle. 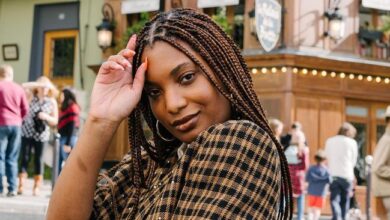 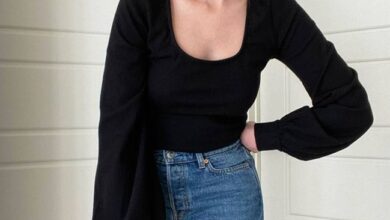 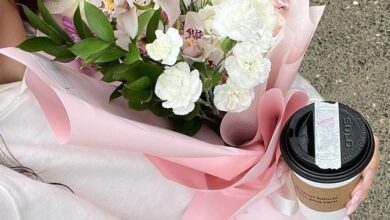 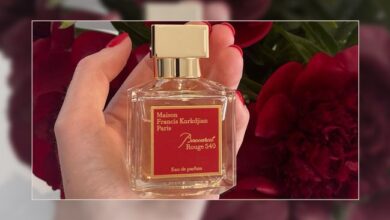