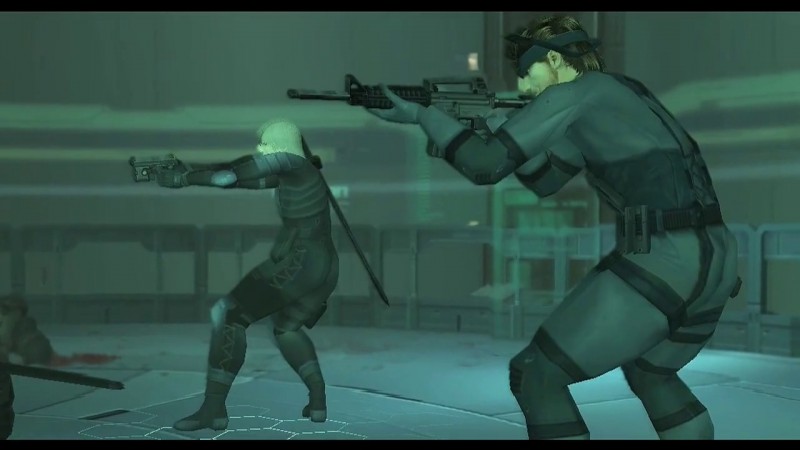 Hideo Kojima’s revolutionary franchise, Metal Gear Solid, remains one of the most beloved tactical espionage (and wacky military dramatizations) of all time. Sons of Liberty and Snake Eater have served as compelling examples of definitive stealth mechanics based on weather, smell, temperature, and outfitted camouflage (among many other features) coupled with resounding narrative themes delve into philosophy and morality. Unfortunately, fans might have a hard time playing the classics, albeit for a limited time.  Metal Gear Solid 2, 3, and the HD collections containing them are being temporarily removed from digital storefronts.

According to the Metal Gear portal on Konami’s official website, a long list of Metal Gear games will be inaccessible. The info reads as follows:

Thank you for playing the METAL GEAR series.

We are currently working on renewing the licenses for select historical archive footage used in-game, therefore, we have made the temporary decision to begin suspending the sale of METAL GEAR SOLID 2, METAL GEAR SOLID 3, and all products that include these games from digital storefronts globally starting from November 8th, 2021.

We sincerely ask for your patience and understanding as we work towards making these products available for purchase once again.”

The list of affected games (as well as some titles not available in certain countries/regions) includes:

We’ll keep you posted on the status of the historical footage and licenses and whether or not the games are available. Again, the products above will be suspended starting November 8 (today). In the meantime, you could always check out Kojima’s Death Stranding on PlayStation 4 or the Director’s Cut on PlayStation 5, which Blake Hester and I both agree is one of the most important games in recent memory.

Soapbox: Can We Please Retire The Phrase 'Lazy Devs' Already?