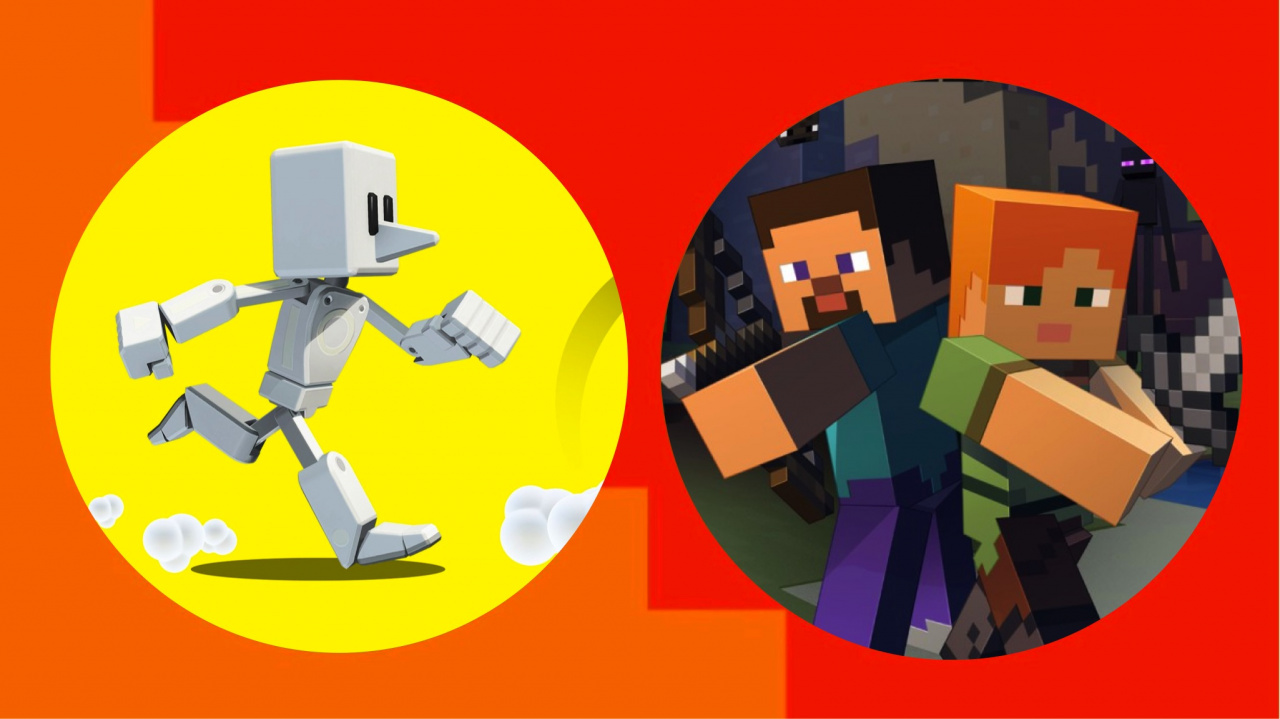 @Dman10 my mistake; one, THREE, and four are Nintendo. Oh no, how embarrassing… doesn’t change the fact that the last three games nintendo released occupy three of the top four. Mario golf would have been number one if it had launched earlier in the month with game builder at two. Miitopia is niche and a month old and still managed to secure #4, but ok. Also, complaining about minecraft at this point is ridiculous, that’s like complaining about GTA 5. Are first party Sony games bad because they continually get beat by a ten year old game? No, it’s just that minecraft and GTA are monstrous evergreens.

Tribes of Midgard Preview – Chilling In The Endless Winter