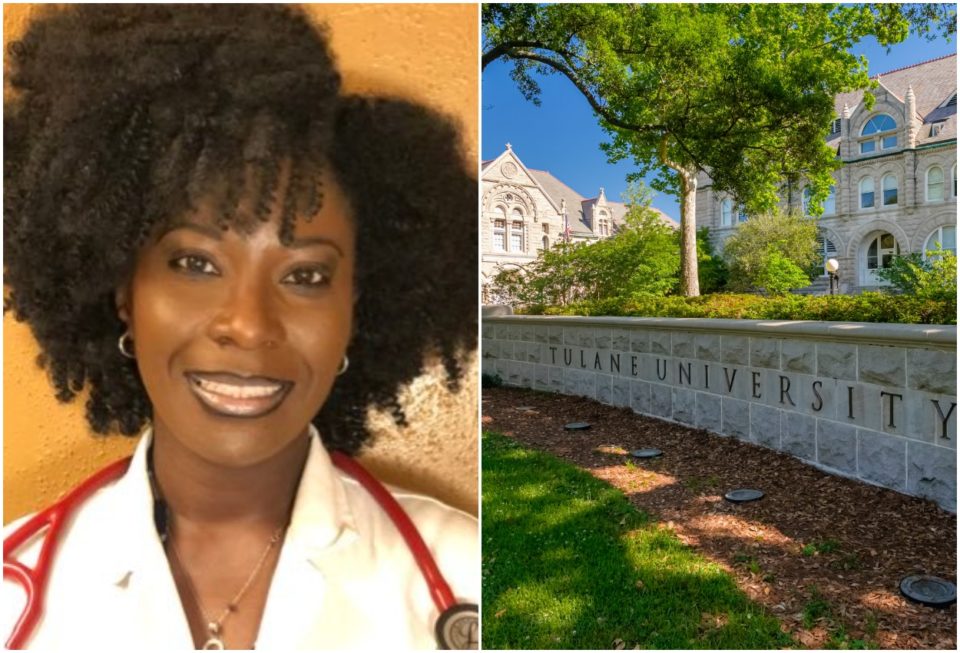 
The Tulane University School of Medicine was placed on probation last week following an incident that involved a residential faculty member’s claim that the school is retaliating against her because of her lawsuit against them.

Princess Dennar, the Black director of the school’s internal medicine-pediatrics residency, said she filed an October 2020 lawsuit that alleges that her program excludes women of color, according to The Lens. Dennar was suspended in February and believes it’s retaliation for the suit.

Although the school has denied her suspension having a connection to her lawsuit, saying she was suspended due to a warning prompted by the Accreditation Council for Graduate Medical Education (ACGME), the same national accreditation board suspended the school itself, citing allegations of racism and discrimination within its graduate program.

In an email sent out by the school’s dean, Lee Hamm, he wrote that “given issues of confidentiality, we are limited in the information we can share about the ACGME’s decision.”

He later clarified the ACGME’s decision was based on the “oversight of our [graduate medical education] programs;” and “improving our learning and working environments, including enhancing equity, diversity, and inclusion.”

Hamm tried to reinstate Dennar under the condition that she gets “executive coaching, additional administrative support… and on-going [sic] oversight and guidance,” The Lens reported.

Dennar denied the offer, and she and other students, alumni, and faculty call for transparent explanation of her suspension, with some calling for Hamm’s removal as dean.

Last Tuesday, ACGME spokesperson Susan White told the Lens that in an April visit to the university, the organization was triggered by “public reports of racial bias and discrimination” at Tulane’s graduate medical programs.

The ACGME also told the Lens that “Tulane University School of Medicine; however, is welcome to share information as it sees fit” even though the organization cannot it.

The ACGME is expected to do  a follow-up visit in January 2022.

Arkane Confirms You Can Play Deathloop Without Snapping Any Necks