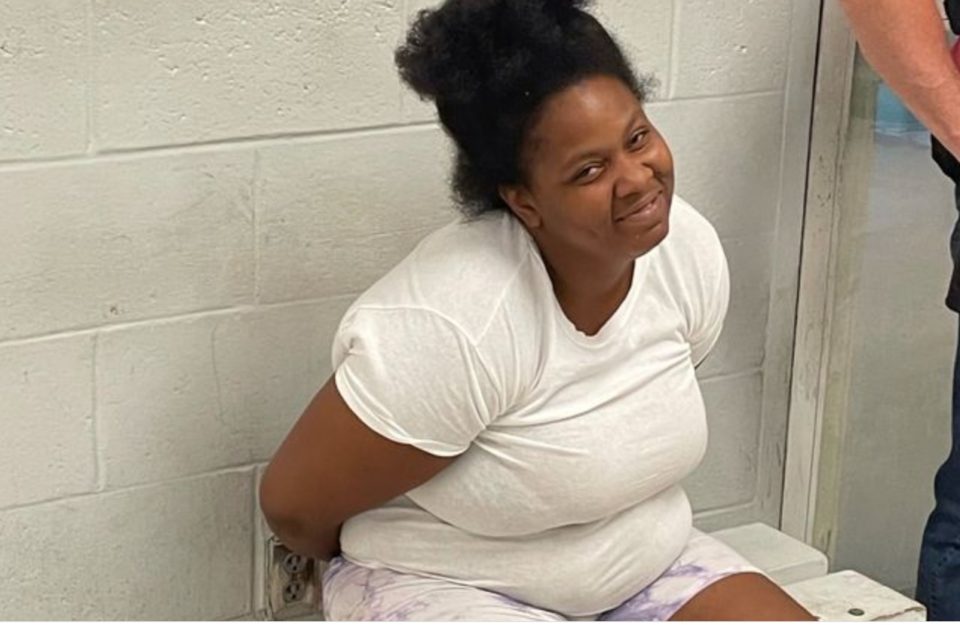 
An Oklahoma woman proved that common sense certainly isn’t common at all when the wanted woman decided to make a comment on a Facebook post about her and inadvertently helped cops capture her.

Lorraine Graves, who was wanted in connection with the deadly shooting and murder of Eric Graves, was arrested last week after she posted a comment on the Tulsa Police Department’s post looking for her after they named her the “Weekly Most Wanted.” It was an easy capture since she responded to the post by asking, “What’s where’s the reward money at.”

According to KFOR, police officers in Tulsa, Oklahoma, was able to make an arrest of an accessory to murder suspect because after they displayed their weekly most wanted post on its social media page, she actually responded to the post asking about the reward money.

Last week, the Tulsa Police Department posted on its Facebook page that they were searching for Graves, who they believe was involved in the killing of Eric Graves, who was shot and killed at the St. Thomas Square Apartments earlier this year. Police officials had already arrested two other suspects, Jayden Hopson and Gabriel Hopson for the killing of Eric Graves, but they were still actively looking for Lorraine Graves, who has been charged with accessory to murder.

The post was made on Wednesday and on Thursday afternoon, police detectives had arrested Lorraine Graves in north Tulsa near 36th Street N. and Garrison Avenue. Her bond has been set at $500,000.

Weekly Most Wanted arrested after commenting on our post about her

On Wednesday, we posted Lorraine Graves as the Weekly Most Wanted for Accessory to Murder in the homicide of Eric Graves earlier this year.

Shortly after that, Lorraine Graves started commenting on our post asking about reward money.

On 7/15/21 around 4:30 p.m., detectives with our Fugitive Warrants unit arrested Graves in north Tulsa near 36th St. N. and Garrison Ave.

This is an arrest, not a conviction.”