Demi Moore is giving the most at The Fashion Awards this year.

The Empire actress, 59, showed off her latest look at the annual event in London, England, on Monday, Nov. 29. Arriving to the red carpet in an off-the-shoulder ombre gown with long black gloves, Demi was seen smiling on the carpet. At one point, she served a fierce pout and smize to rival the pose of any model. (She herself recently walked the runway at a Fendi fashion show in January.)

Demi later took the stage with Tom Daley to present Kim Jones with the Leader of Change Creativity award for his work with Dior Men and Fendi.

“Thank you @britishfashioncouncil for the Leader of change award and designer of the year award for @dior and @fendi love to everyone who works with me at @lvmh,” Kim later wrote on Instagram.

It’s clear Demi is a big fan. After strutting down the Fendi runway, she explained how “magical” of a moment it was for her. 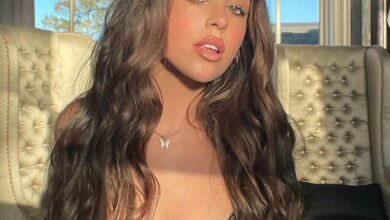 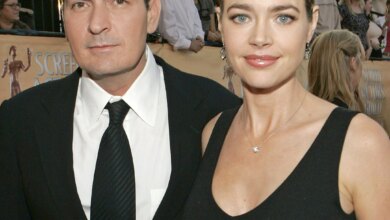 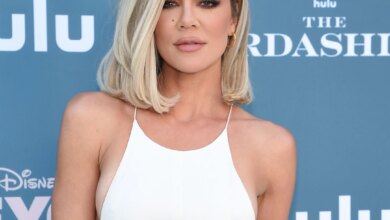 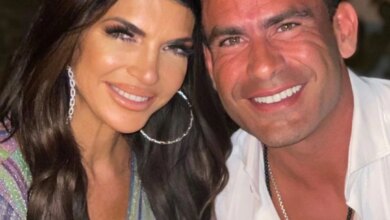